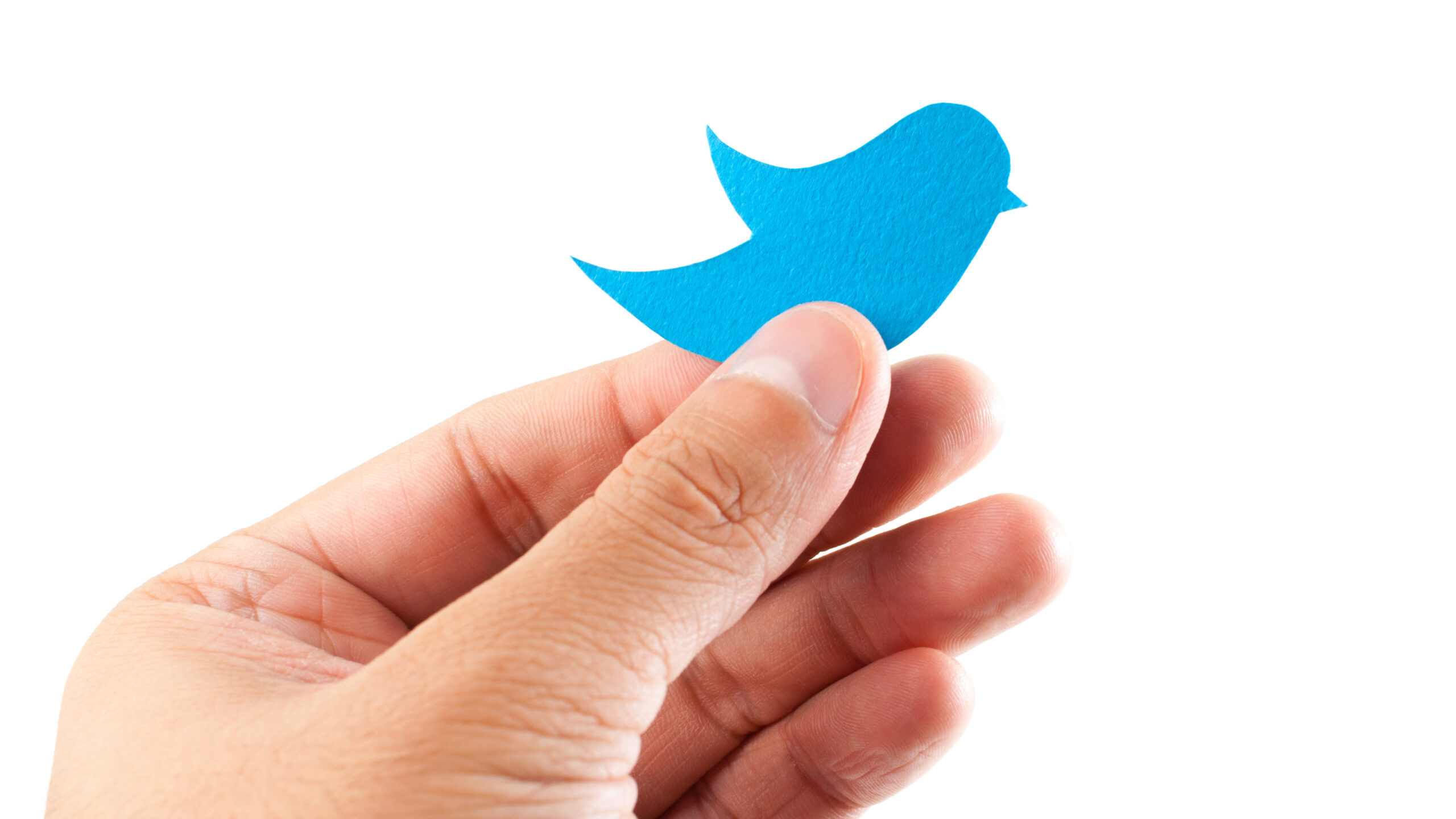 Stand Together Trust partners are engaged daily in the work of openness by protecting the public square and ensuring that people can collaborate across differences.

Below is a small sampling of their work and its impact.

The Associated Press visited a U.S. Government class in Pennsylvania as part of its examination of the deep political polarization in the country. The wire service reported that the class is using the National Constitution Center’s classroom exchange initiative “to demonstrate to students that not everything need be political. They learn how to disagree without being disagreeable.”

Jeffrey Rosen, NCC’s president and CEO, told the AP that the Interactive Constitution “is based on the idea of common ground, and it’s designed to be America’s leading nonpartisan platform for Constitutional education and debate, It brings together the top liberal and conservative scholars in America, nominated by the conservative Federalist Society and the progressive American Constitution Society, to write about every clause of the Constitution describing what they agree about and what they disagree about.”

NCC expanded the program to schools in 2019, with support from the Bezos Family Foundation, the Charles Koch Institute (now Stand Together Trust), and the Laura and Gary Lauder Family Venture Philanthropy Fund.

Rosen also authored a piece in The Atlantic which makes the case for why Elon Musk’s promise to apply First Amendment principles to privately-held Twitter is worthy of praise. Rosen draws heavily on the Justice Louis Brandeis opinion in Whitney v. California, a 1927 case that involved a woman convicted of making a speech at a Communist Party meeting in support of anti-lynching laws. Brandeis, in turn, drew on Thomas Jefferson’s “Bill for Establishing Religious Freedom.”

Although private companies are not required to follow the First Amendment, nothing prevents them from doing so voluntarily. And in Twitter’s case in particular, there are strong reasons to believe that the First Amendment should presumptively govern. All four of the main principles that have historically guided the Supreme Court in interpreting the First Amendment apply just as powerfully to social-media platforms as they do to governments.

Read more at “Elon Musk Is Right That Twitter Should Follow the First Amendment” at The Atlantic.

Greg Lukianoff and Talia Barnes of the Foundation for Individual Rights in Education (FIRE) weighed in at Persuasion on the history of unconstitutional speech codes and how they’ve worked to the detriment of their stated goals as well as student’s ability to engage with diverse ideas. The writers noted that the archives of FIRE are “stuffed to the brim with examples that illustrate this phenomenon.”

Lukianoff and Barnes assert that these campus speech codes are at the root of campus intolerance:

The proliferation of censorial policies on campus almost certainly fuels the trends of skepticism of open deliberation and support for “canceling” those with unorthodox views. The data bear this out, revealing alarming levels of intolerance and support for illiberal forms of protest among current college students, a majority of whom oppose inviting a wide variety of controversial speakers to campus. Two-thirds of students think it is, to some degree, acceptable to shout down campus speakers, and 41% say the same about physically blocking entry to events. Reflecting the same failure of campus policies to distinguish between speech and violence, 23% of students even say the same about using violence to stop a campus speech.

Read the full essay “Some Lessons from the Sorry History of Campus Speech Codes” at Persuasion.