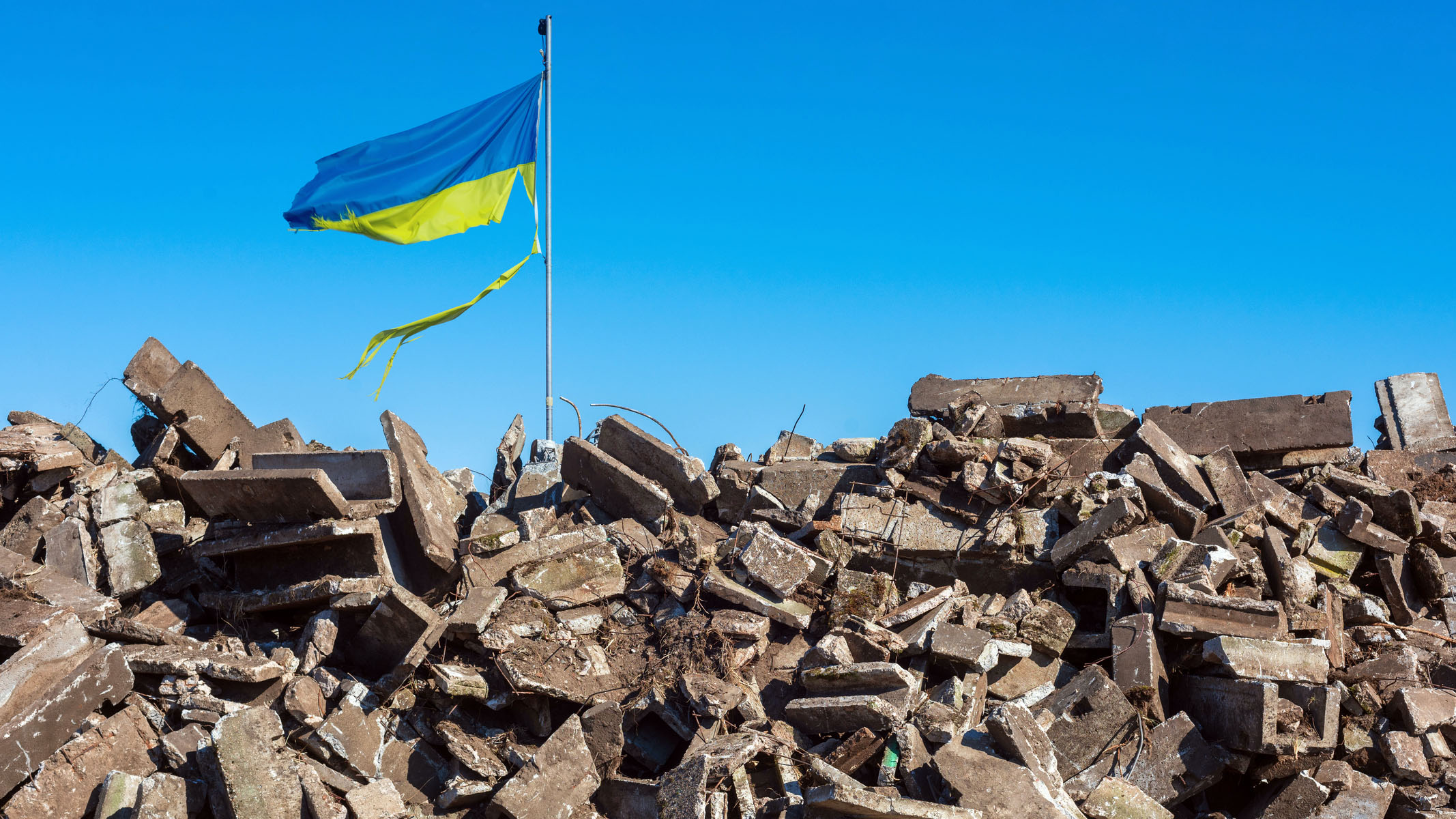 A few of our STT partners have written recently for prominent publications about the Ukraine conflict, our relations with China, and how thinking realistically about entering a war or negotiating peace overseas could impact Americans.

Writing for the New York Times, Stephen Wertheim, a STT grantee and a senior fellow in the American Statecraft Program at the Carnegie Endowment for International Peace and a visiting lecturer at Yale Law School and Catholic University, asks, “Can America Really Envision a World War III?” In the essay, he challenges if Americans are sufficiently aware of the impact of a WWIII, spurred by heightened conflict with Russian or China.

“In short, a war with Russia or China would likely injure the United States on a scale without precedent in the living memory of most citizens. That, in turn, introduces profound uncertainty about how the American political system would perform. Getting in would be the easy part. More elusive is whether the public and its representatives would maintain the will to fight over far-flung territories in the face of sustained physical attack and economic calamity. When millions are thrown out of work, will they find Taiwan’s cause worth their sacrifice? Could national leaders compellingly explain why the United States was paying the grievous price of World War III?

These questions will be asked during a conflict, so they ought to be asked in advance. Even those who think the United States should fight for Ukraine or Taiwan have an interest in educating the public about the stakes of great power conflict in the nuclear and cyber age.

The last nuclear-related sign I saw, a few weeks ago, proudly declared a small liberal suburb of Washington, D.C., to be a “nuclear-free zone.” “Duck and Cover” deserves a 21st-century remake — something a bit more memorable than the Department of Homeland Security’s “Nuclear Explosion” fact sheet, which nonetheless contains sound advice. (For example, after the shock wave passes, you have 10 minutes or more to find shelter before the radioactive fallout arrives.) For every moral condemnation of adversaries’ actions, Americans should hear candid assessments of the costs of trying to stop them. A war game broadcast on “Meet the Press” in May offered one model. Even better to follow it with a peace game, showing how to avoid devastation in the first place. Without raising public awareness, political leaders risk bringing about the worst-case outcome — of waging World War III and losing it when the country recoils.”

In the Washington Post, Robert Wright, a partner of STT and author of books The Moral Animal and Nonzero, as well as publisher of the Nonzero Newsletter and host of the Nonzero podcast, has similar cautions for America to consider in the Ukraine conflict. His op-ed, “Biden can help Zelensky, and Ukraine, by Pushing for Peace,” suggests that America could help negotiate peace, and soon.

“To start with some of the more mundane virtues of near-term peace: The war is costing America lots of money. And this spending is inflationary at a time when inflation is a big global problem. The war also fuels inflation in other ways, notably by constricting the supply of energy to European allies. And, as those allies buy American natural gas as a substitute, some European officials are accusing the United States of profiteering, revealing tensions within the West that could grow as the winter proceeds.

Meanwhile, every day the war continues, more Ukrainians die, and more of Ukraine gets wrecked. And every day there is some risk of a fluke turning this into a wider war, featuring direct NATO involvement. Even if such a war didn’t go nuclear, the devastation could be vast. “World War III” might be an overstatement — but it might not (especially in light of a recent report that China and Russia have a secret mutual defense agreement).”

Those advocating for realism in our foreign policy are not under any illusions about the difficulty involved in such an approach. However, most policy efforts in Washington and internationally aren’t simple and easy to broker. When it comes to America’s principles, prosperity, and the people involved (home and abroad) the effort is worth it.

Visit the Stand Together Trust Foreign Policy page to learn more about our strategy and impact.