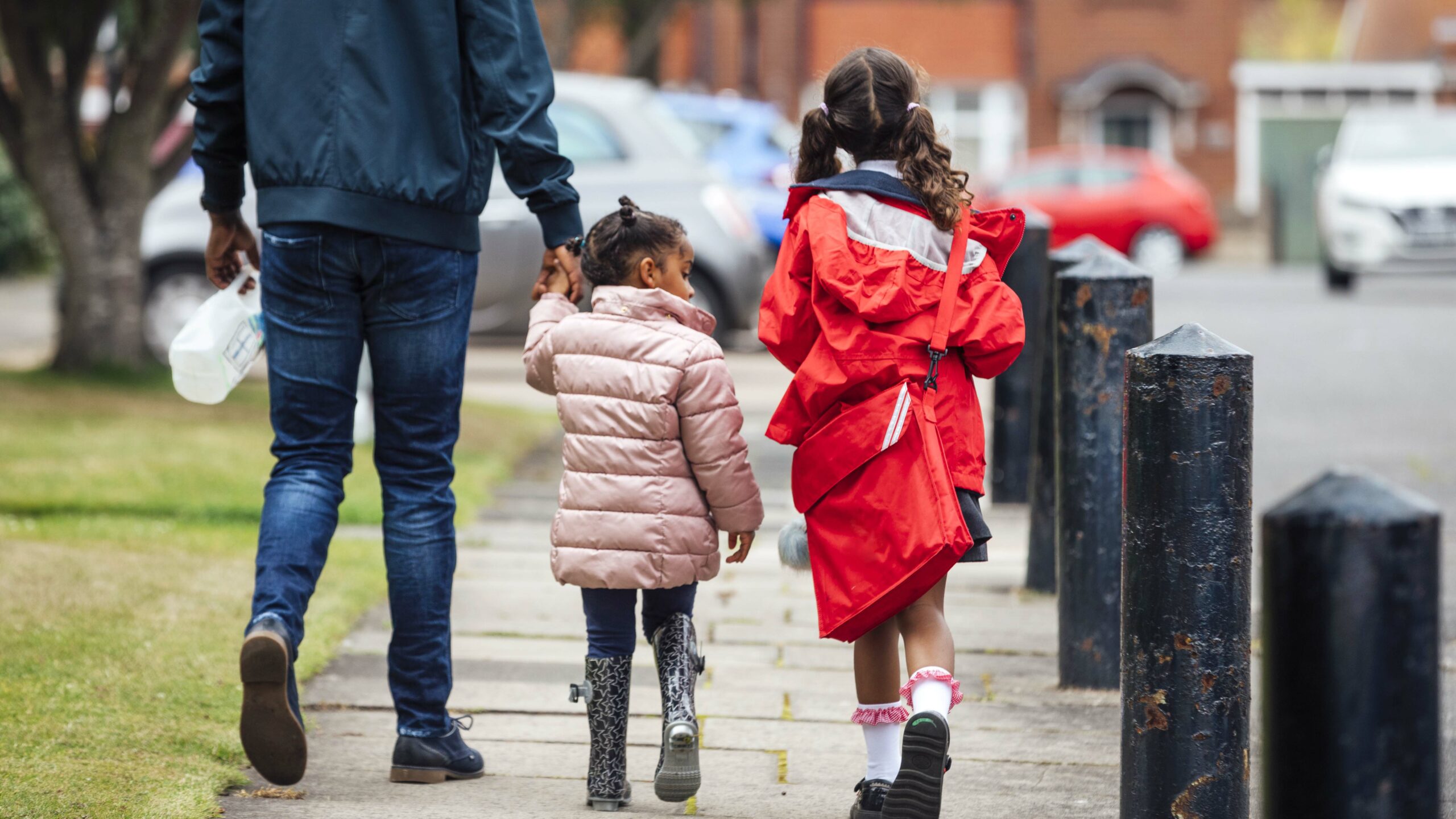 Most people understand the term “gerrymander” in political terms. That’s when a geographical area is divided into political units to give special advantages to one party or group.

But is our nation’s educational system also a product of gerrymandering?

In USA Today, reporter Alia Wong talked to Bellwether Education Partners and examined research which showed that “educational gerrymandering” leads to school segregation. This happens when district boundaries are deliberately drawn to keep low-income students out of the most richly resourced school systems.

Bellwether partner Jennifer O’Neal Schiess told USA Today that “low-income families are effectively priced out of schools that are located in districts that lack affordable housing options. And real differences in funding between districts translate into differences in resources for students.”

Because not everyone can “vote with their feet” and put their children in better schools, Bellwether found that higher district test scores mean higher home prices. As part of its analysis, the Boston-based group analyzed housing and funding data from districts in the 200 largest metropolitan areas. The findings were “unmistakable.”

Bellwether’s work was backed up by research from the Urban Institute, which the Charles Koch Institute was honored to fund:

Analyzing every metropolitan area in the USA, the policy think tank found more than 2,000 pairs of neighboring schools – largely within the same district – that are “vastly unequal” in terms of factors such as race, program offerings and test scores. Fifty-eight of those boundaries are in the metropolitan area that includes Philadelphia.

One such boundary is between Philadelphia’s Penn Alexander and Benjamin B. Comegys schools, both of which are public and serve students in grades kindergarten through eight. Penn Alexander is one of the city’s best-performing public schools – it benefits from a public-private partnership with the University of Pennsylvania – and kindergartners are admitted through a lottery. Most of its students are white or Asian. At Comegys, just 5% of students are considered proficient or advanced in math. Most of its children are Black.

What if, instead of assigning kids to schools based on home address, school systems organized enrollment around open access and supported families to get to the school of their choice. We don’t have to imagine what that world would look like – it already exists for millions of children who attend open access charter schools across this country. That sector, which has seen tremendous growth during the pandemic, enrolls families through a simple lottery if they receive more applications than they have open slots. That is a much fairer system than one that buys and sells school access on the housing market.

Read more on research by Bellwether and Urban Institute at “The communities are side by side. They have wildly different education outcomes – by design” by USA Today reporter Alia Wong.

CKI’s educational programs equip innovators to discover their personal passions and make an immediate impact — to create new ventures, improve existing institutions, and contribute right away. Whether you are just beginning your venture or further along, we want to hear from you.