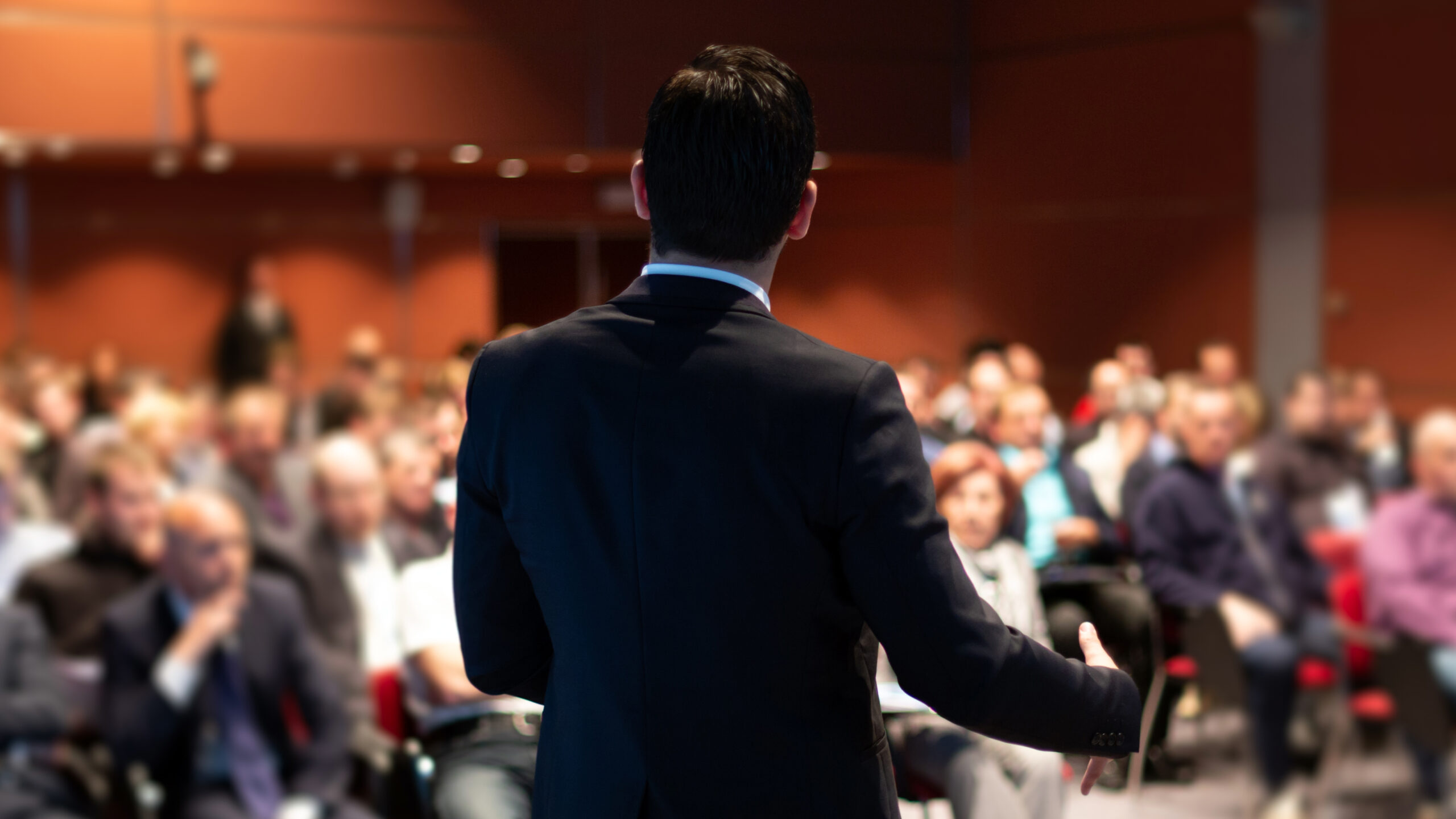 Americans support free speech. Study after study shows that people across all walks of life believe it’s a cornerstone of a liberal democracy. Free speech – in theory – should be a unifying issue in what feels like an increasingly divided country.

Humans are hardwired to fear and shut down what’s different. That comes through in the studies too. When you dig a layer deeper, beyond the concept of free speech and into what it means in practice, people across the ideological spectrum support censoring ideas they oppose. From banning flag burning as an act of protest to stopping students from passing out constitutions on public university campuses, the urge to silence people spans the ideological spectrum.

As political polarization and toxic division continue to rise, the threat to these civil liberties grows too. When people see those who disagree with them as not just wrong but evil, they’re more likely to try to silence rather than engage with them. Some are pushing to strip opponents of their rights. Others use social intimidation tactics to chill speech. These legal and cultural threats are spiking at the very time our communities need free speech to allow diverse voices to discuss and solve the urgent challenges we face.

One group is rising to the challenge. After two decades of defending the freedoms of students and scholars at colleges and universities (see “Decoding the data on campus civil liberties”), the Foundation for Individual Rights and Expression (FIRE) announced this week that it is expanding to become the premier champion for the speech rights of all Americans:

“America needs a new nonpartisan defender of free speech that will advocate unapologetically for this fundamental human right in both the court of law and the court of public opinion,” said FIRE President & CEO Greg Lukianoff. “FIRE has a proven track record of defeating censorship on campus. We are excited to now bring that same tireless advocacy to fighting censorship off campus.”

Learn more about FIRE and the other partners Stand Together Trust works alongside to protect free speech and peace.