In his book Permissionless Innovation: The Continuing Case for Comprehensive Technological Freedom, Adam Thierer explains that we stand poised to enjoy even bigger advancements in technology, but only if we preserve a hands-off, “permissionless” approach to innovation that has been applied to information technology in recent decades.

For most of history, people lived without the ready access to abundant information that is often taken for granted today. The Internet and subsequent developments in mobile connectivity have changed this dramatically, and the impacts on society have been profound. Individuals do not have to rely on small groups of influential information holders; rather, they have countless ways to communicate their own information.

In his book Permissionless Innovation: The Continuing Case for Comprehensive Technological Freedom, Adam Thierer explains that we stand poised to enjoy even bigger advancements in technology, but only if we preserve a hands-off, “permissionless” approach to innovation that has been applied to information technology in recent decades. In Thierer’s view, we are at the dawn of a new Industrial Revolution, one that has the potential to dramatically improve well-being.

The concept of permissionless innovation holds that “experimentation with new technologies and business models should generally be permitted by default.” It is contrary to the precautionary principle, which maintains that “new innovations should be curtailed or disallowed until their developers can prove that they will not cause any harms.” Permissionless Innovation expresses the belief that policymakers and the public should not only embrace permissionless innovation, but defend it unapologetically as it applies to existing as well as entirely new technologies. This approach is necessary to discourage further encroachment of the precautionary view, which Thierer believes is harmful.

Consider the early years of the Internet: Access was restricted to a small group of government workers and academics, and these restrictions posed real, though unseen, opportunity costs. The dazzling array of products and services now available in the digital sector — from email to e-commerce to Wi-Fi to all the complementary physical goods like smartphones and tablets — were not possible under this early, restrictive Internet regime. Our ability to obtain and share diverse information through the Internet and digital media, explains Thierer, was made possible only under a permissionless view of innovation.

Thierer believes this view should apply more widely — not just to information technology, but also to innovations in physical technology and the industrial economy. Depriving society of new innovations has real opportunity costs, which Thierer defines as “the forgone benefits associated with any choice or action.” He argues that these are difficult to identify but real nonetheless.

Developments in the digital sector are beginning to have more far-reaching potential for a new range of technologies that could dramatically improve people’s lives, including 3D printers and the “Internet of Things” — “smart” systems that constantly connect our homes, cars, and other existing and new devices. We cannot know exactly what these innovations will be, but they will only be possible without restrictive controls and with the freedom to experiment and fail. However, people can be averse to new technologies.

Risk aversion is often driven by poor understanding of risks, especially when they are overblown. For example, the risk of facing a shark attack or anthrax poisoning, though remote, captures and retains our attention even though it poses far less risk than something like a car accident. Taken fully, this phenomenon can lead to underestimating truly serious risks. Other reasons for risk aversion include generational differences, hypernostalgia, the sensationalist nature of bad news, and the influence of special interests.

Thierer singles out reactionaries and technocrats who prefer to control the future, especially when it comes to technological change, as the key proponents of the precautionary principle. However, if the view that regulations should limit new innovations until creators can prove that their technology won’t cause any harms is allowed to guide public policy, it would sharply curtail innovation and pose a serious threat to economic and societal progress.

Although some concerns are genuine, risks tend to be quite low. Thierer argues that precautionary logic falls victim to an exaggerated, “worst-case scenario” understanding of risk. As evidence that the precautionary principle is creeping into the mindset of policymakers, Thierer cites a speech by the chairwoman of the Federal Trade Commission, Edith Ramirez, in which she expressed clear restrictive views over the collection of data. Had those restrictions been enacted, her views would have precluded many technological innovations, such as language translation tools, mobile traffic services, and more.

The best way to deal with new technologies, Thierer argues, is not through regulation. Instead, we should let things take their natural course, which tends to follow a pattern of hesitance, gradual adoption, and eventual assimilation. Telephones, cameras, photography, email, caller ID, and wireless location-based apps are all inventions that faced hesitancy before their widespread adoption. Social norms regarding new innovations evolve organically, too — such as voluntary restrictions on the use of cell phones in restaurants, the implementation of “quiet cars” on trains, and private advocacy groups that provide ratings on video games and television content. Private firms are also offering security and privacy products and services — without government mandates.

This is not to say that concerns over new technologies should go ignored. Thierer believes that public policy solutions should be based on the principle of forbearance. Because innovations occur so rapidly, he explains, technology regulations should automatically expire after a short period, forcing regulators to reauthorize them if sound. Adaptation and resiliency, not prohibition and pre-emptive government regulations, should guide innovation.

Furthermore Thierer believes that government can play a role in providing education about new technologies and online threats, while private companies can create “well-lit neighborhoods” online to protect children’s safety, individual privacy, and security. When government intervention does become necessary, it should be kept simple. We should rely on existing remedies, such as torts and common law, which address harms retroactively rather than pre-emptively; property laws, which can be adapted to address new concerns over trespassing; and enforcement of contract law. New regulations should not occur without stringent benefit-cost analysis to ensure that policymakers do not ignore the opportunity costs associated with new policies.

Oftentimes, it is difficult to see the cost of new policies amid the more obvious benefits of technological innovation. Over the past two decades, changes in technology have ushered in profound changes in our lives, to the point that information and goods can be exchanged by virtually anyone at any time. For example, 3D printing has lowered the cost and increased access to prosthetic limbs, and it has the potential to do the same for prescription medications. Meanwhile, ride-hailing apps like Uber have had the largest impact in lower-income neighborhoods by providing reliable, faster service to people who are less likely to own cars.

Technological progress and innovation drive a free society towards prosperity, higher standards of living, and better health and well-being. It is therefore important to challenge precautionary views of technology so they do not stifle breakthroughs and improvements that could vastly improve people’s lives. 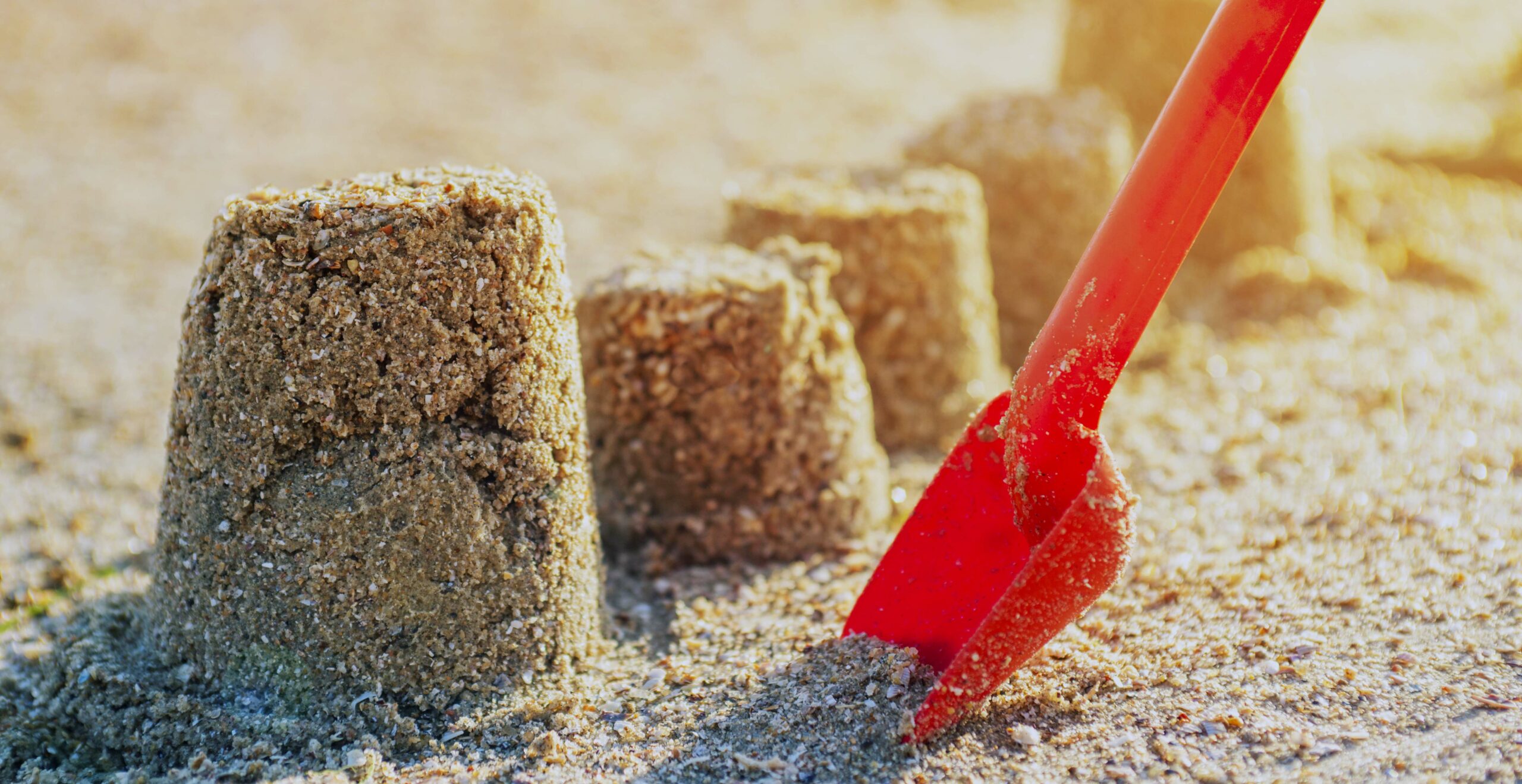 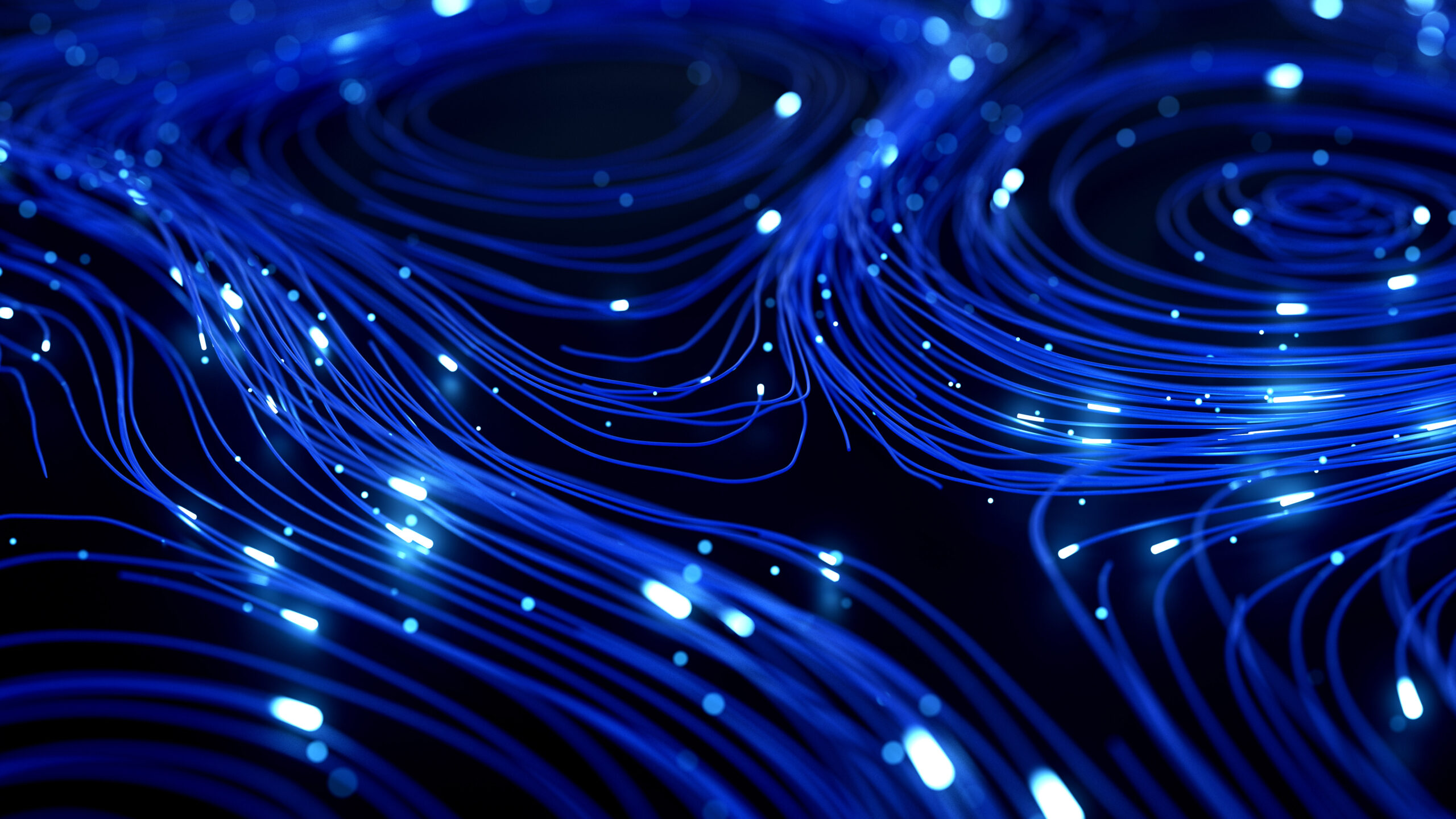 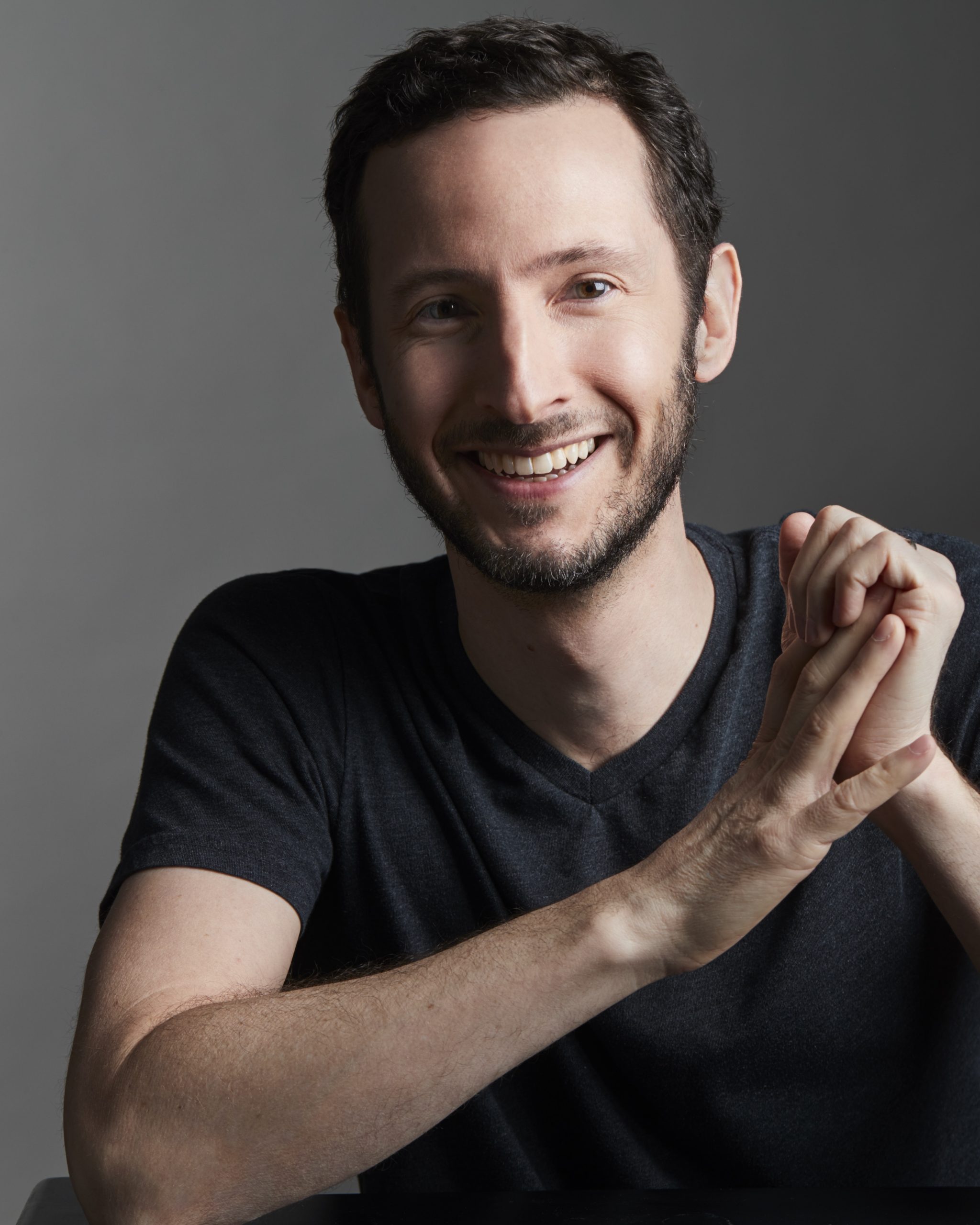