Advice for the 45th President

This panel explored the challenges likely to face the next president of the United States and offered some suggestions for how he or she can best steer American foreign policy over the next four years. Panelists included Richard K. Betts, the Arnold A. Saltzman Professor of War and Peace Studies at Columbia University; Barry R. Posen, the Ford International Professor of Political Science at the Massachusetts Institute of Technology; Christopher A. Preble, the vice president for defense and foreign policy studies at the Cato Institute; and Heather Hurlburt, director of the New Models of Policy Change project at New America. The moderator was William P. Ruger, vice president of research and policy at the Charles Koch Institute.

Posen began by suggesting that the primary goals of U.S. grand strategy should be the safety and sovereignty of the country, as well as the maintenance of a comfortable balance of power in favor of the United States. He said the next president should be careful of ready-made plans that are easy to launch, noting that President Obama’s decision to surge in Afghanistan was likely motivated by military advisers who seemed to have an easy solution to the problems there.

A ratcheting down in Afghanistan would be advisable, according to Posen, because the war there is a losing policy, and small numbers of special forces are currently being asked to compensate for full units of heavy infantry.

With regard to Europe, Posen believes the next president would benefit by having an ambassador to NATO who can pressure the Europeans to bear more of the cost, since the current strategy is under-resourced.

Hurlburt pointed out that the United States has moral challenges that aren’t existential but are worth considering. She argued that although military intervention for humanitarian reasons can be costly, America’s soft power is, to some extent, dependent on whether we are perceived as a nation that stands for human rights. As a result, the United States should advocate for these rights abroad, although not necessarily by directly applying force.

Hurlburt also noted that the next president will need to conduct a full assessment of the successes and failure of U.S. foreign policy, making changes where necessary. She highlighted the failure of the drone war to achieve any meaningful results, the gridlock in Congress that hampers reform, and the fact that the cost of maintaining our military has risen dramatically as a result of rising health care costs and the generous compensation offered to encourage members of the military to re-enlist in Iraq and Afghanistan.

Preble agreed that an assessment of what has and has not worked is necessary, and he believes that although doing a full cost-benefit analysis of foreign policy is difficult, it can and should be done for counterterrorism efforts. He noted that many agencies analyze the cost of new regulation and suggested that this should be a priority for the agencies currently engaged in counterterrorism.

With regard to Afghanistan, Preble argued that U.S. leadership has focused too much on troop numbers instead of on achievable political objectives. He finds it important to remember that the addition of 40,000-50,000 more troops would not change the constraints we face in that country, including the state of Afghan government, the likelihood of Pakistani cooperation, and the nature of the enemy.

Betts believes the most serious threat facing the United States is the rise of China. He also believes that an important issue for the next president will be working out a sustainable solution for Russia and Ukraine. This can be done, he argued, by transforming Ukraine into a “Finlandized” state that would serve as an effectively neutral buffer between the NATO powers and Russia.

Betts noted that the next president should avoid unequivocal statements committing the United States to a particular course of action without first getting a sense of the accompanying costs. He believes the current grand strategy cannot be sustained, and he thinks we ultimately need a more serious conversation about whether military options are likely to yield particular political objectives. 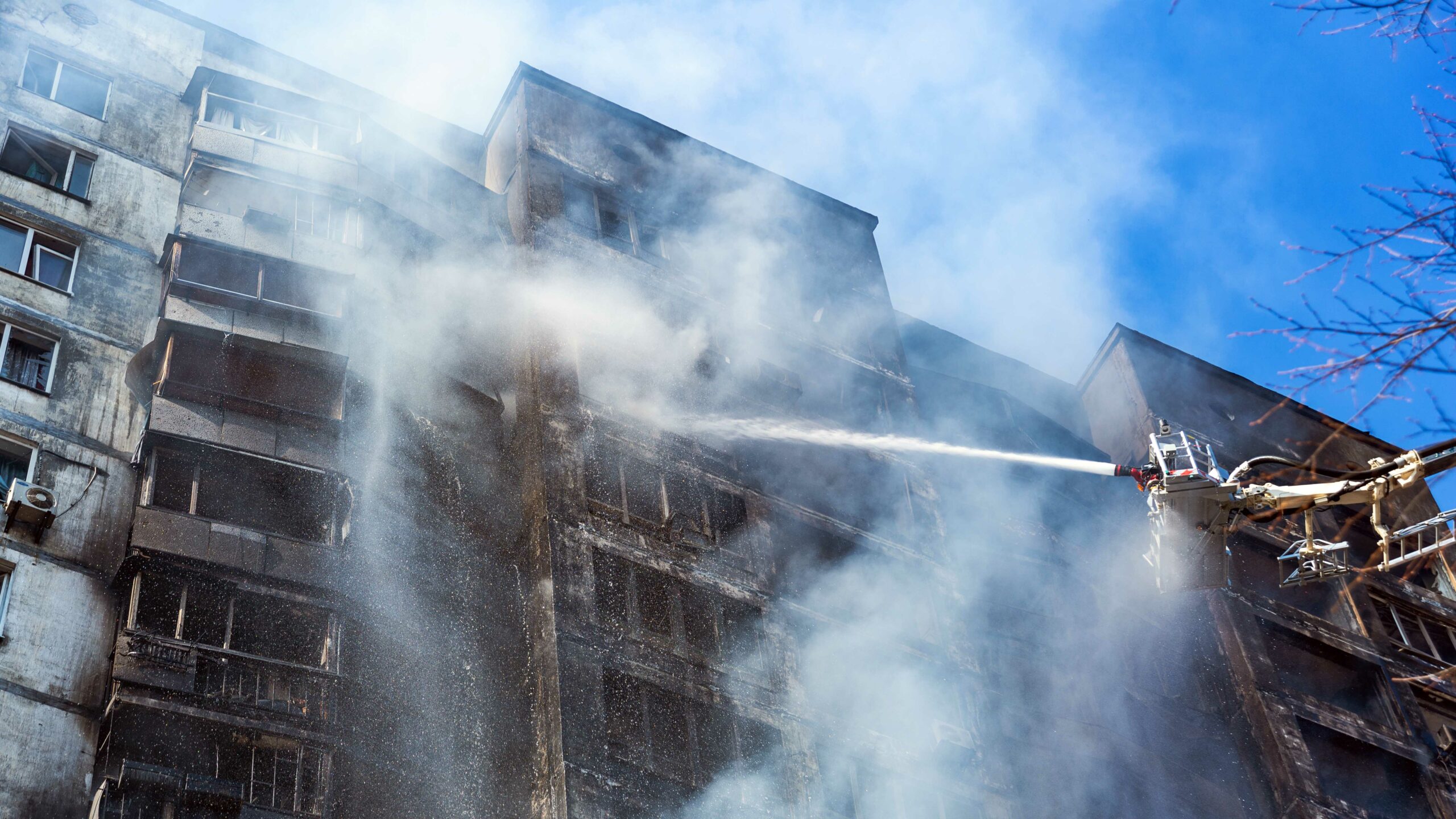