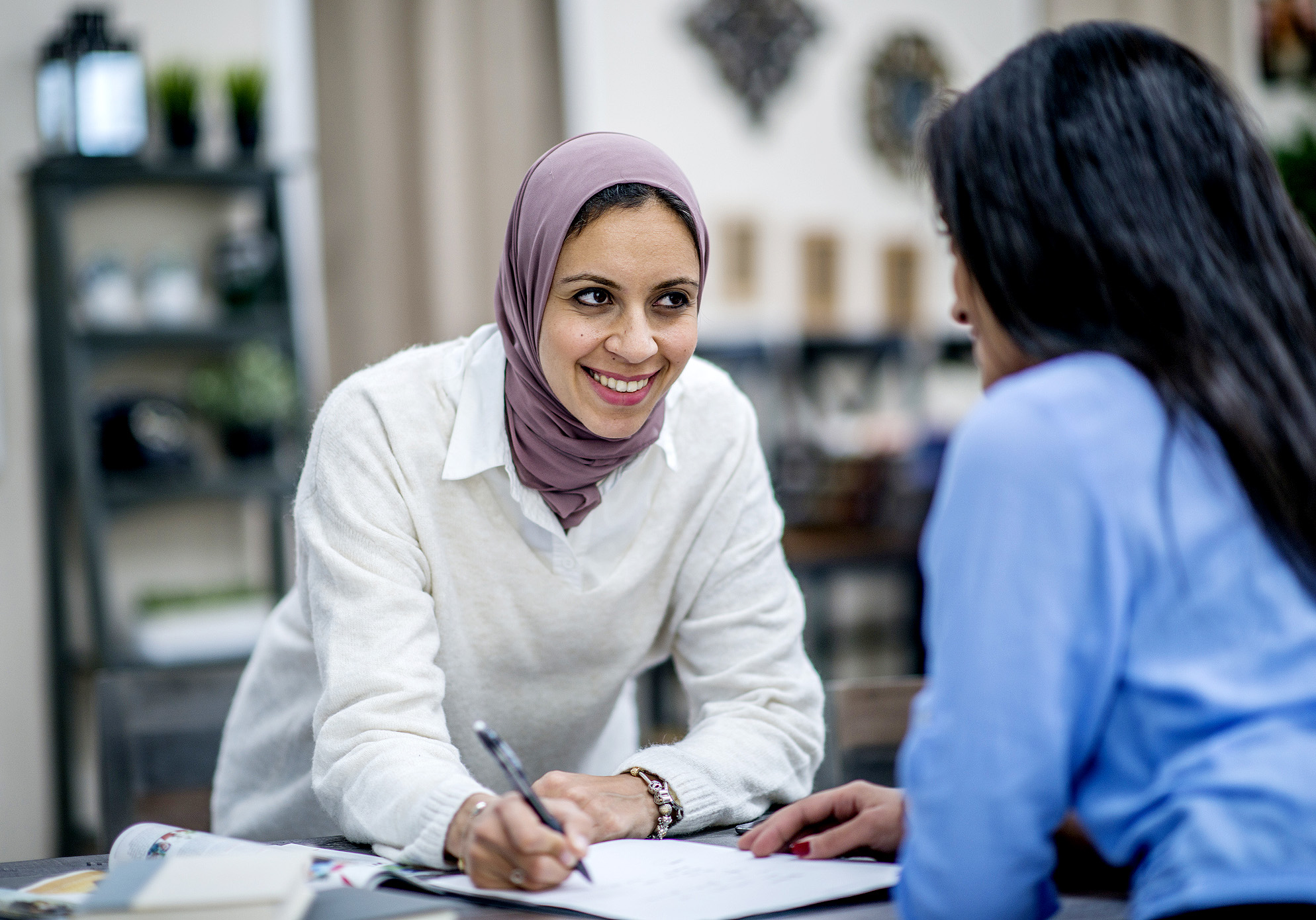 Immigration, like so many issues in today’s political environment, is an issue that polarizes Americans. The debate seems stuck in partisan warfare intended to take down the other side rather than solve the issues the United States faces in immigration. But the truth is, there is more agreement among Americans on immigration issues than one might suspect from reading the daily headlines.

The Bipartisan Policy Center (BPC) wants to get the conversation back on track.

Its recent report “Reforming Employment Based Immigration: Creating a Path Forward,” which was supported by Stand Together Trust (STT), offers ways in which the conversation could change to reflect broad agreement among people from diverse backgrounds and perspectives.

We spoke with Theresa Cardinal Brown, managing director of immigration and cross-border policy at BPC. Here are a few takeaways from our conversation.

1. It’s time to bring legal immigration back to the forefront of the conversation.

Brown: “I’ve been working in immigration policy for almost 30 years. When I started this work, immigration reform would be a comprehensive issue — improving the process for legal immigration bolstered border security, and nearly everyone saw that.

Yet, Republicans and Democrats agree that the legal immigration process needs reform and there are many areas of agreement that could be implemented if we take the time to sit down and actually try to fix issues.”

2. Breaking through the stalemate of politics may involve creativity in conversations.

“In order to assemble this report, we asked the participants to not focus on what we all hate about the current system, but to talk about a new system — what it should look like and what it should do. We had about a half a dozen meetings over a six-month period. BPC and participants all agreed to Chatham House Rules — no discussion points or ideas would be attributed to individuals or organizations to encourage candor.

Our participants included senior government-affairs leaders for companies, human-resources personnel, individuals working for the immigrants’ rights community, and academics who have researched labor and immigration. We had two working groups — one for highly skilled and one for lower skilled workers. A variety of political perspectives were in the room, because we wanted to find general areas of agreement on solutions that would work across the aisle and across business and labor unions.

What we found in the process is that there is a lot more agreement than people think.”

3. Reforming the path between temporary visas and green cards for workers has broad consensus.

“If workers don’t see a path to permanency it’s going to be harder for them to invest, which has negative consequences for employers and employees.

As our report highlights, both groups believed the system is skewed toward temporary visas and more green cards should be available. Additionally, lower skilled workers usually aren’t eligible for green cards because of education requirements tied to them and the temporary visas require that they swear they don’t intend to immigrate. That makes no sense. The right policy reform that makes the path from temporary visa to green card more straight forward would have broad support.

Additionally, connecting immigration status to employers has drawbacks for employers and employees. The working group for lower skilled workers had agreement that individuals should be able to leave workplaces, especially ones that are exploitative, without jeopardizing their visa. Similarly, the working group for higher skilled workers agreed that a path should be created that would allow workers to change employers and maintain their place in the visa to green card process. Both groups found that increasing portability — the ability to move between places of employment while on a visa, especially if the process was streamlined — would reduce time and costs for employers who sponsor immigrants. However, there was caution that portability wouldn’t necessarily solve all the problems that exist in the employment-based system.”

4. Nobody wants to see employees — U.S. or immigrant workers — treated badly in the system.

“In immigration reform we often focus on the bad actors, but some of those regulations can end up hurting good actors. Take, for example, when the requirements of getting a legal visa for a worker, which are aimed to ensure that no one is abusing the system, but can take so much time that you miss the window they are needed. Employers may throw up their hands and just hire undocumented workers, hurting those trying to follow the rules. In crafting reform, it’s important to consider how you create the right incentives to make sure good actors aren’t punished inadvertently.

Similarly, there was agreement in both groups that reforms should protect U.S. workers and make sure immigrant workers are, as the report says, “complementary and not fostering undue competition.” Doing so will require updating the process of recruitment required to show the U.S. workers aren’t available before hiring foreign workers.”

It may seem daunting to turn down the temperature on the conversation around immigration in order to steer it toward bipartisan solutions that work for business and labor. But BPC has proven it can be done and has shown just how worthwhile it is. 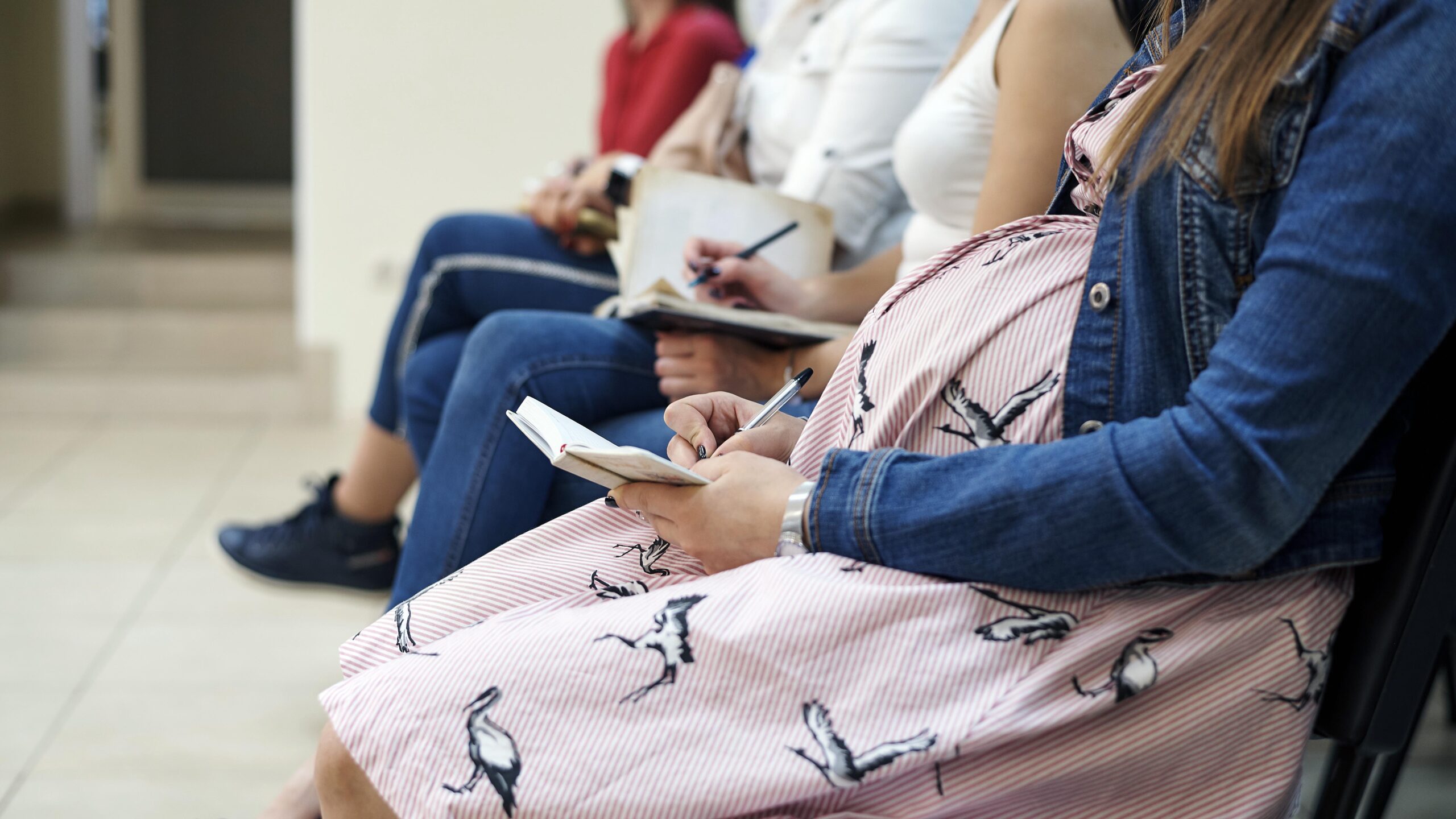 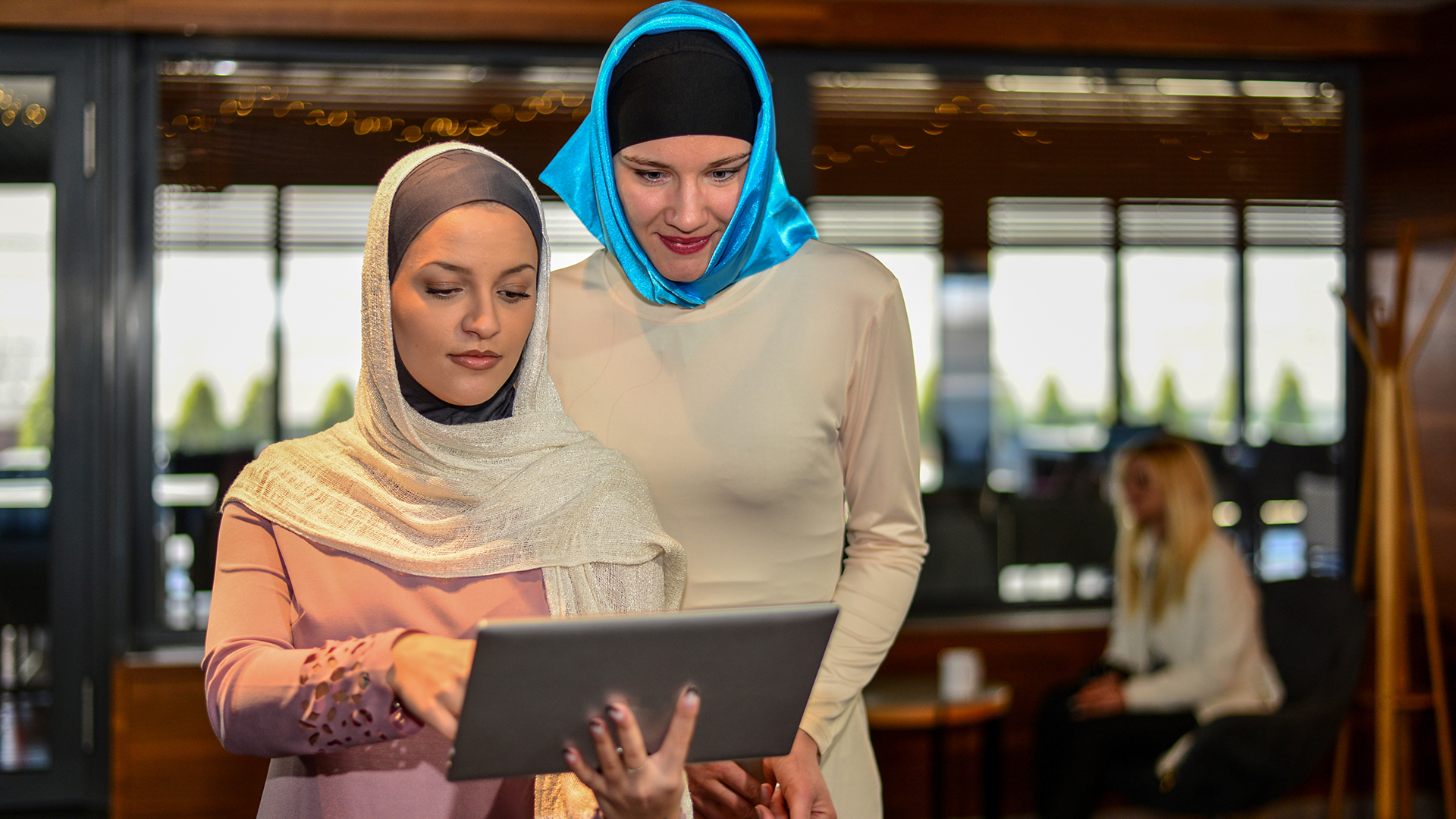 Upwardly Global: How one organization is helping skilled Afghan refugees