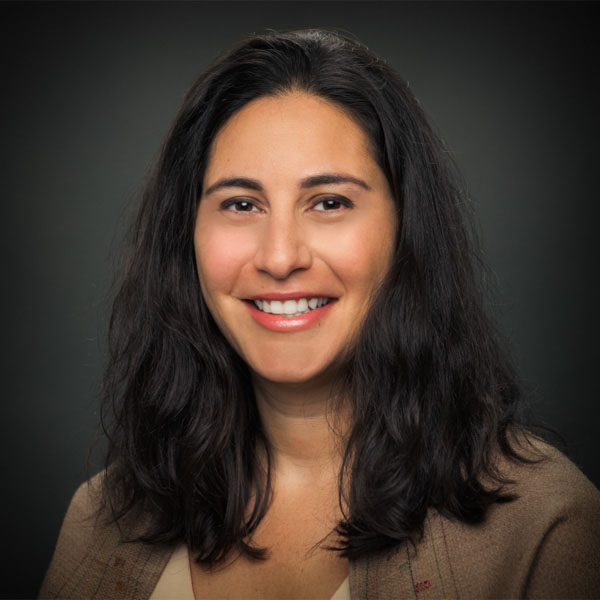 The daughter of Middle Eastern immigrants, Samar Ali spent her early professional career as a lawyer, a White House fellow, and an international-affairs expert. While she was working with Governor Bill Haslam on Tennessee’s economic development team, she became the target of a smear campaign that accused her of being a terrorist for no reason other than her ethnicity and Muslim faith.

An honest conversation with one of her opponents turned everything around. And it got Ali thinking: Could similar conversations across the U.S. combat other forms of bigotry and bias? In 2017 she founded Millions of Conversations, an effort dedicated to bringing Americans together “by promoting positivity and inclusion to transcend critical divides.” Millions of Conversations is part of the New Pluralists collaborative, a diverse group of philanthropies and nonprofits seeking ways to bridge divides.

We spoke with Ali to learn more about why she founded the organization, what it does, and how others can learn from her approach. This conversation has been adapted for length and clarity.

CKI: Why did you start Millions of Conversations?

Ali: While I was working for Governor Haslam, I was the target of a misinformation campaign. One day after a public presentation for work, a woman came up to me. She said, “I’m one of the people running the campaign against you, and I was thinking about introducing legislation designating you a terrorist. I wish I would have met you beforehand, because you don’t look like a terrorist.” She continued, “You can’t possibly associate yourself with those Muslims.”

I responded to her: “I’m a proud Tennessean. I’m a proud American. And I’m also a proud, practicing Muslim. There’s a disconnect between who Muslims are and who you think Muslims are. You and I should have a conversation about this over coffee.”

I had several conversations with people like this. And when my work culminated in a high-profile public event, all of these people who had been calling me a terrorist showed up. They toasted me and the project the event was marking. They apologized to me. And I thought, “We’re on to something here. How do we scale this? How do we counter cruelty and negative norms?” That was the birth of Millions of Conversations.

CKI: What is your approach?

Ali: We initially started to counter Islamophobia; we wanted to reach people who were receiving demonizing messages against Muslims from politicians and others. We did this because Muslims are the targets of misinformation campaigns at alarming rates.

We interviewed people who self-identified as Islamophobic and “anti-other,” and we found a willingness to build community with those who are different. But that willingness only came when the interviewee no longer used “the other” label; if the “the other” was humanized, community was possible.

So we started testing messages, and some worked. And we realized that this approach could work against any kind of phobia, hate, or labeling campaigns. We evolved to what we are today: An organization designed to transcend divides and bring Americans together around common values for a shared future.

CKI: Tell us more about how this “othering” pattern works.

Ali: America is fractured along a lot of different lines, including identity. Overall, we’re in a framework of “friend versus enemy.” And that competition can turn deadly.

It starts with animosity and demonization of “the other.” That animosity creates fear, and people begin to fear “the other.” That fear turns to blaming “the other” — for economic ailments, for not having a parking spot, for traffic. The blame turns to anger. The anger hardens to hate. The hate, in some instances, turns to violence.

My work is to equip people with the tools to reverse that pattern and come together. We know fear sells; we’re testing if empathy sells. And I think it does.

CKI: So how do these conversations happen?

The order of this process is important. But if you successfully navigate each phase, you realize sustainable peace, which is another word for unity.

Again, it starts with listening. When people have been heard, they’ll ask you for feedback. They want to have a conversation. That’s why I call this Millions of Conversations and not “millions of voices.” Conversations go two ways. As Abraham Lincoln said, you have to believe in the power of “the better angels” of our nature.

CKI: How do you explain to others how differences among people are strengths rather than weaknesses?

Ali: I bring it back to the beauty of America. Pluralism is amazing. What’s incredible about the United States is that we have the freedom to choose what religion we’re going to practice. And in part, that’s why people from all over the world want to come to the United States. My husband recently became an American citizen. It’s a special process. You have the freedom to be who you are, and our legal system supports you as long as you don’t harm anyone.

CKI: You are part of the New Pluralists project. What excites you about it? What will it help you accomplish?

Ali: I am excited by the amazing people coming together to talk. I think this is exactly what we need right now in order to counter this complex system of misinformation and division. I call that system the “hate industrial complex.” We need a “positive industrial complex.”

I know groups like New Pluralists are part of the answer. We can’t do this work in silos, and as leaders we need to mirror the solution we advocate for. People have to step outside of their echo chambers. And that’s what the New Pluralists initiative is designed to do. 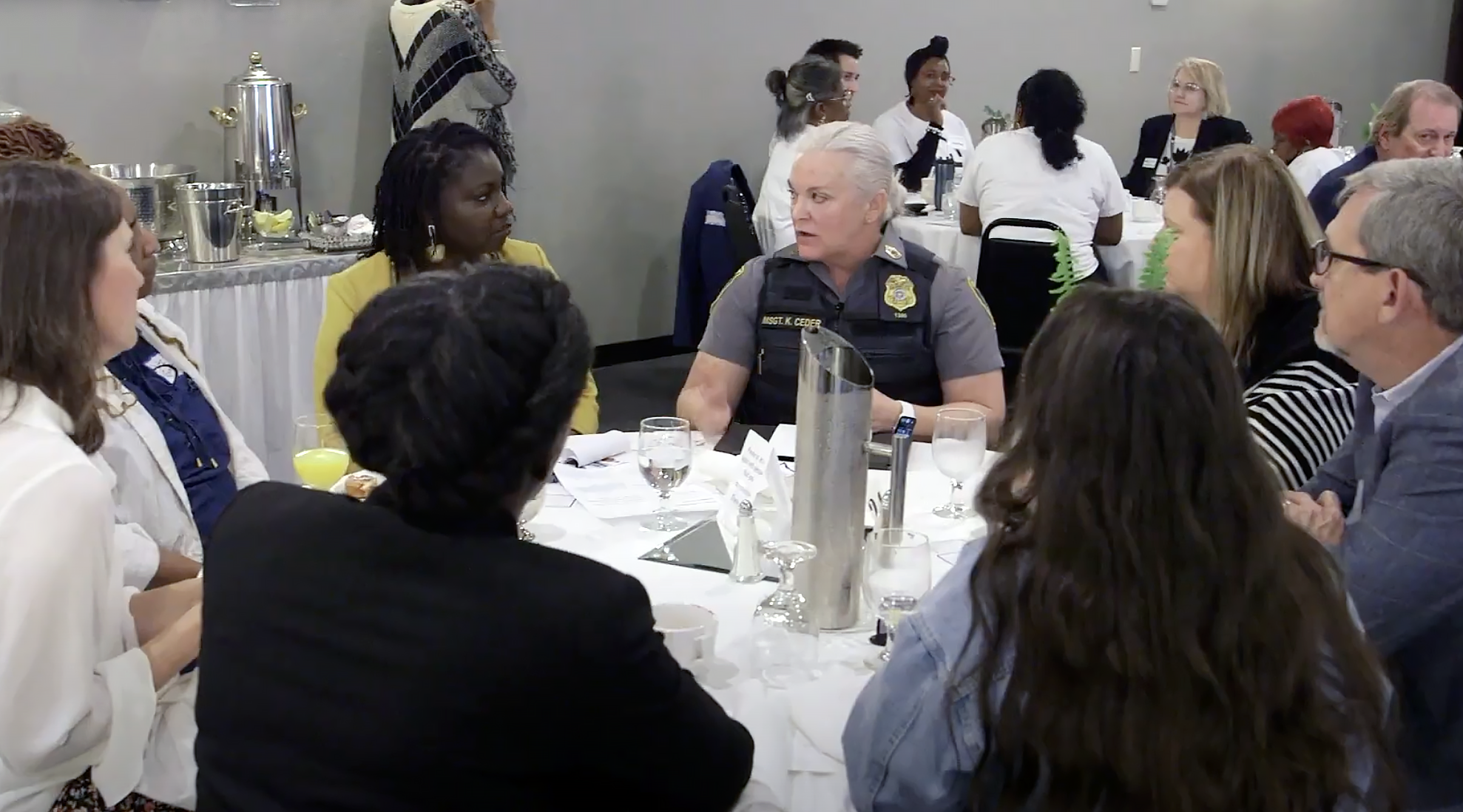 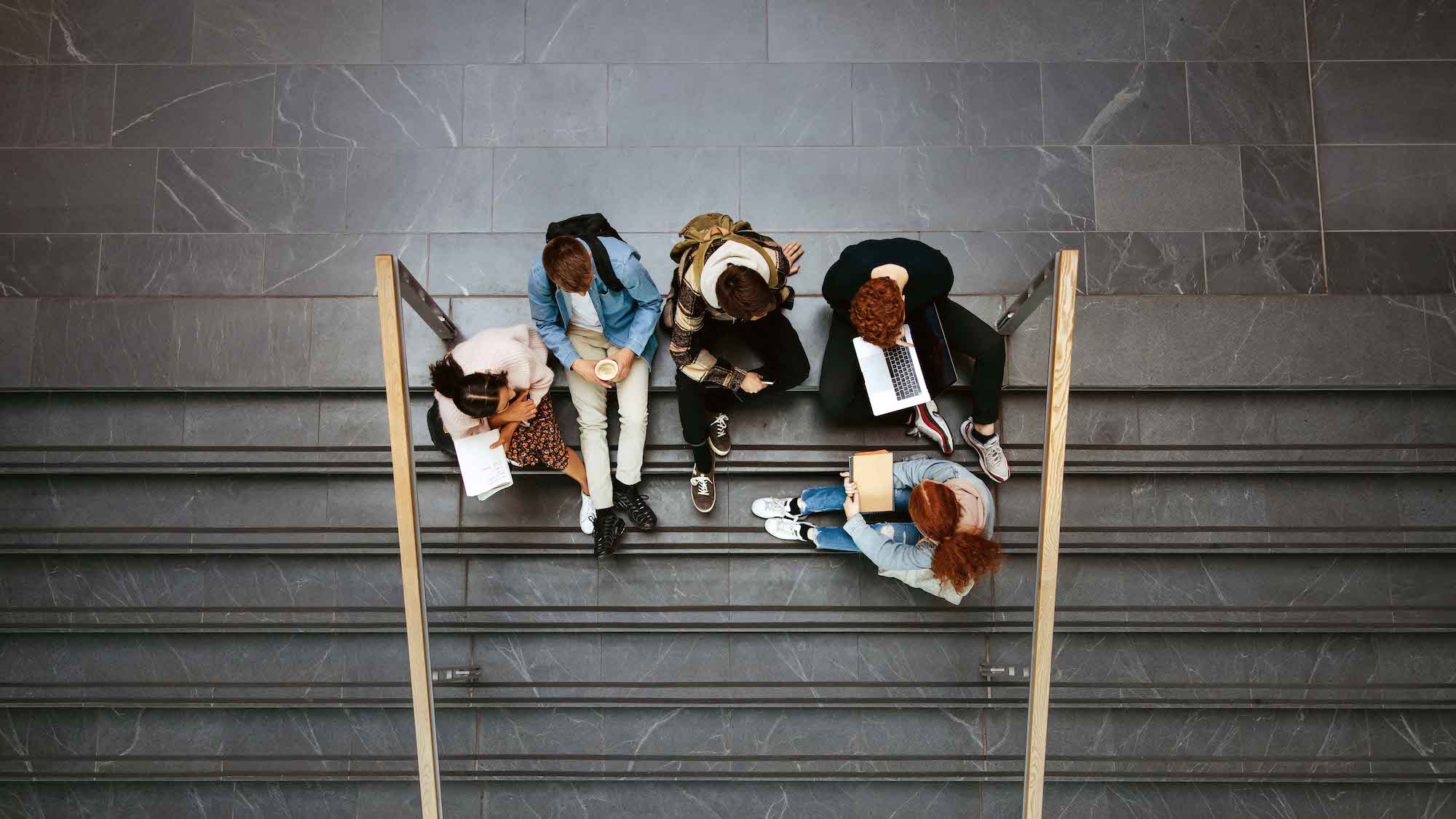