The 2016 “Freedom in the 50 States” report recently released by the Washington, DC-based Cato Institute ranked Tennessee as the sixth freest state in the nation. While a notable accomplishment, the ranking is a drop of three spots since 2012’s report, and the state’s deteriorating criminal justice system may be partially to blame.

On September 13, the Charles Koch Institute hosted the event Safety and Justice in Tennessee: The Right Reforms at Union Station hotel in Nashville. Industry experts addressed the challenges the state faces in identifying reforms that would promote public safety, reduce costs and recidivism rates, and prioritize rehabilitation.

The event was moderated by Vikrant Reddy, a senior research fellow at the Charles Koch Institute, and panelists included Marc Levin, the policy director for Right on Crime; Raul Lopez, executive director of Men of Valor; Justin Owen, the president and CEO of the Beacon Center of Tennessee; and Jimmy Webb, the co-founder and president of Freeman Webb Incorporated.

Panelists helped make the case that criminal justice reform is an all-encompassing issue—one that individuals from all ideological backgrounds can rally behind.

“If you look at states—even red states—and make comparisons, you see a lot of reform in places like Texas, but very little in Tennessee,” said Owen. “This has cost taxpayers a lot of money, and at the same time, our crime rates continue to go up.”

Indeed, according to the most recent data from the Beacon Center, Tennessee’s prison population has increased 30 percent between 2000 and 2013, while the total state population increased by only 13 percent.

Moreover, almost half of the nearly 5,000 inmates who leave Tennessee prisons each year are locked up again within three years. Tennessee families continue to feel the negative effects of this woeful success rate, while taxpayers fund a nearly $1 billion corrections budget.

“We work with so many men who want to change but don’t know how to change, and we are much harder on their mistakes than we are on our own,” said Webb. “We instead need to … figure out how to help these men become productive citizens.”

Some of the panelists also highlighted the ways state prisons could prevent the de-humanization of its inmates in order to help reduce recidivism rates.

“We need to examine visitation policies at prisons,” said Levin. “If offenders can stay longer with their families during incarceration, research has shown that the chance of recidivism is less likely.”

Levin also revealed some startling statistics. Currently, there is a 36 percent recidivism rate for offenders who go unsupervised after prison, which accounts for 31 percent of Tennessee’s ex-offenders.

“It’s not just about offenders—it’s about their families,” Owen stated. “One of the things that chips away at the chance for successful families is a criminal justice systems that continues to lock people up. We need to realize that what we are doing simply doesn’t work.”

Tennessee may not be the freest state in the country, but it has that potential if it upholds the civil society necessary to preserve and enhance individual freedom and well-being. Accomplishing this goal requires changes to regulatory barriers, spending decisions, and, above all, the criminal justice system.

“When we talk about criminal justice reform, it really is a comprehensive package physically, spiritually, and emotionally,” Lopez concluded. “We have to have non-profits, government, and private for-profits work together to understand the individuals involved. Who better to do that than us?”

To help facilitate further progress on criminal justice reform, the Charles Koch Foundation invites proposals for research that examines the effects of current policies and explores opportunities for improvement. 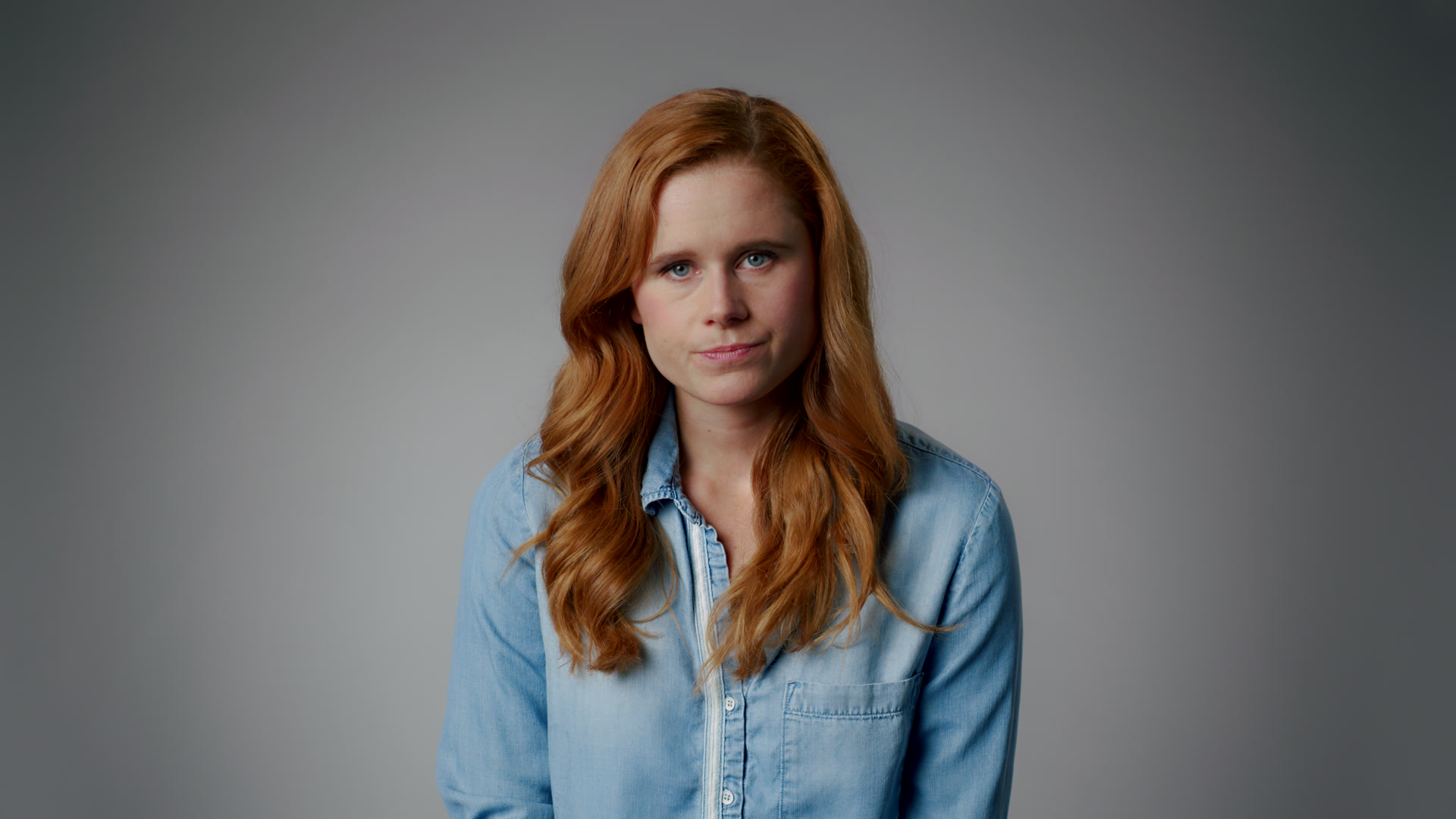