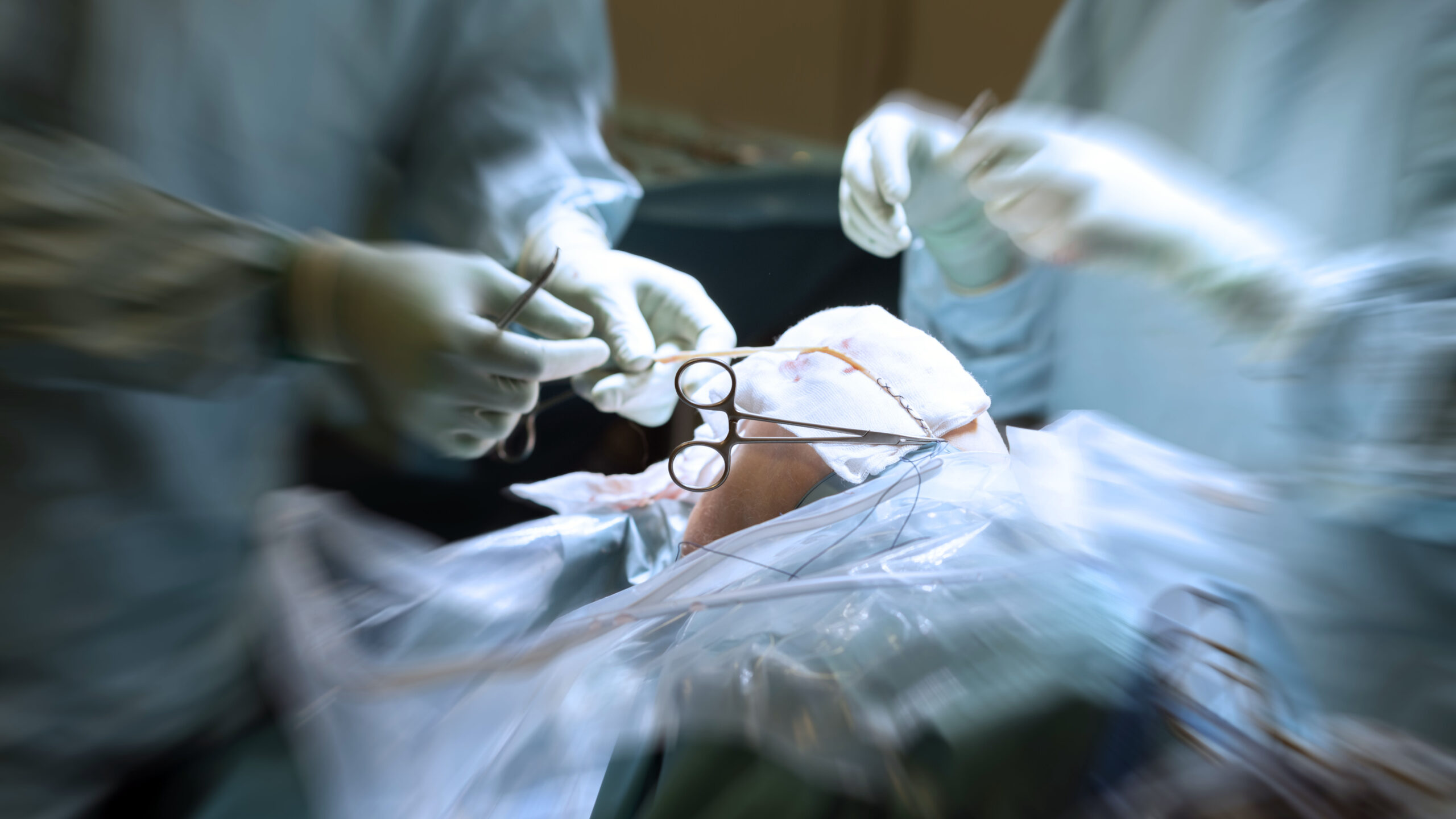 Carrell Clinic Foundation is a shining example of how innovative, charitable health care models deliver high-quality health care to underserved patients at little to no cost.

“Individual commitment to a group effort — that is what makes a team work, a company work, a society work, a civilization work.”

Aquetta was widowed in 2013 after losing her husband to a brain aneurysm. She moved her four children into Roseland Homes. Roseland was the first public housing complex in Dallas, Texas, and has a long history of poverty and crime.

Aquetta’s fervent commitment to family, faith, and community led her to discover a calling to provide help and hope to the underserved youth of her neighborhood. She soon became a beneficiary of another group of people’s calling to deliver high-quality health care to underserved patients at little to no cost.

Aquetta – known by many as Gege (“JEE-jee”) – works as a community caregiver with Behind Every Door (BED). Launched in 2009, BED is a transformative, faith-based nonprofit network of inner-city community centers that’s changing the way people see and feel poverty from the inside out. The organization also happens to be a Stand Together Foundation Catalyst Partner.

Aquetta’s passion for helping the young people of her neighborhood caught the eye of Lori Carrell Mann Turpin, a BED board member.

“Behind Every Door is changing the narrative on how people view themselves and view poverty, helping them see their true potential for opportunities and jobs,” Turpin explains. “Aquetta is a poster child of this mission. Even as she’s living and raising her own children in the inner city, she became so engaged in the good that we’re doing that she’s now on the staff.”

Given her busy life, the last thing Aquetta needed was a bum knee – or the high cost of fixing it.

But that’s just what happened in May 2022 while playing on the offensive line for the Dallas Elite Mustangs, a women’s semi-professional football team.

“I kept going to football practice and I was pushing through the pain,” she recalls. “When it got so bad that I could barely walk, I knew I had to figure out what was going on.”

Lacking insurance and a large bank account, Aquetta feared the worst. Knee surgery can run $20,000 to $50,000, not including post-surgery care and rehabilitation.

She soon learned the immense depth of people and organizations who are just as committed to her as she is to them.

Will Dowell, CEO of BED and Managing Director at Stand Together Foundation, and Darrion Lewis, President of BED, reached out to Lori with an idea of how to help Aquetta.

In addition to her role with BED, Lori also serves on the board of the Carrell Clinic Foundation (CCF), a charitable nonprofit foundation for underinsured and uninsured young adults with musculoskeletal needs, and a Stand Together Trust grantee.

“Gege is the quintessential person that the Carrell Clinic Foundation wants to help,” said Lori. She’s working hard. She’s raising her family in a neighborhood that’s suffered poverty and crime. She’s risen above difficult circumstances. She has a great sense of humor and when I learned that she had hurt her knee, I was thrilled to be a part of helping get her back on her feet.”

“They put me down as a charity case because I couldn’t afford surgery. I didn’t have to pay for anything — my whole surgery was free. Everything went smoothly,” Aquetta smiles, adding that her surgeon was Dr. Cooper himself. “He was like, ‘I don’t need to do an MRI, I can already tell what’s wrong with your knee.’ I knew I was in good hands. Two weeks later I was having surgery.”

“The fact that Carrell Clinic Foundation through Stand Together Trust and Behind Every Door can come back and say, ‘We’re going to provide you surgery to repair your ACL,’” Lori points out. “It validates who [Gege] is and what she does with such dignity and purpose.”

While her knee is not yet strong enough for football, physical therapy provided by CCF enabled Aquetta’s grateful — and eager — return to work, at both BED and a local middle school where she was recently hired as a hall monitor.

“First off, I say thank you for Lori who hooked me up with Carrell Clinic Foundation not just because I needed it, but so I can keep doing the work I love helping families in need,” Aquetta says. “And secondly, I thank all the people who can support CCF so they can keep doing good for the community.”

“Ninety percent of our resources go toward our mission and we’re proud of our low administration ratio of expense. I volunteer my time and our surgeons volunteer their services,” says Dr. Cooper. “When we pitch this to other entities, I get five minutes into it and they’ll say, ‘Stop right there. We’re in. You just tell us how we can help.’”

In just a few short years with the generosity of caring donors, CCF has built partnerships with providers across the country including Hanger, Inc., which has 800 prosthetics and orthotics labs across the country and OrthoForum, with six orthopedic surgery centers and more than 300 surgeons in five states. United Surgical Partners International, Baylor Scott, and White Health Systems have also partnered with CCF.

As for nightmarish medical costs and billing in traditional health care settings? They’re nonexistent thanks to CCF’s “lean mean machine” of three people: CCF’s executive director, Christiana Mouser and her staff of two. Working with prearranged discount rates and Charity Care agreements, the trio has developed an efficient, seamless process whereby CCF supporters get the best bang for their buck, and even better, patients never see a bill.

“We are doing good things in a lot of different ways and we’re proud of it,” says Dr. Cooper. “We have an obligation to carry through on this, to expand beyond our borders, locally, and regionally. There’s no reason that it can’t be national.”

To learn more about the Carrell Clinic Foundation, visit its website www.carrellclinicfoundation.org. For more information about Behind Every Door, visit www.behindeverydoor.org. 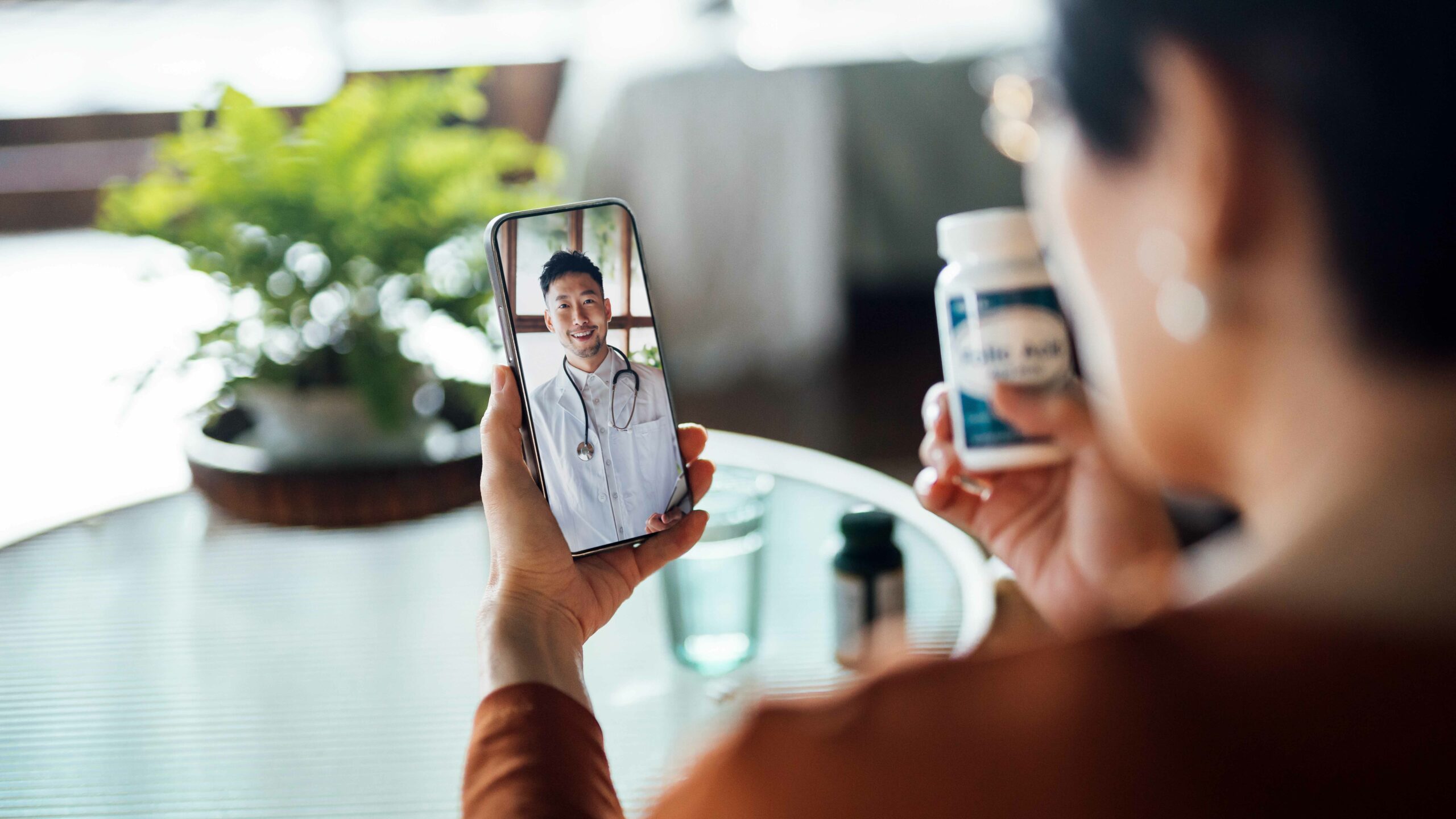 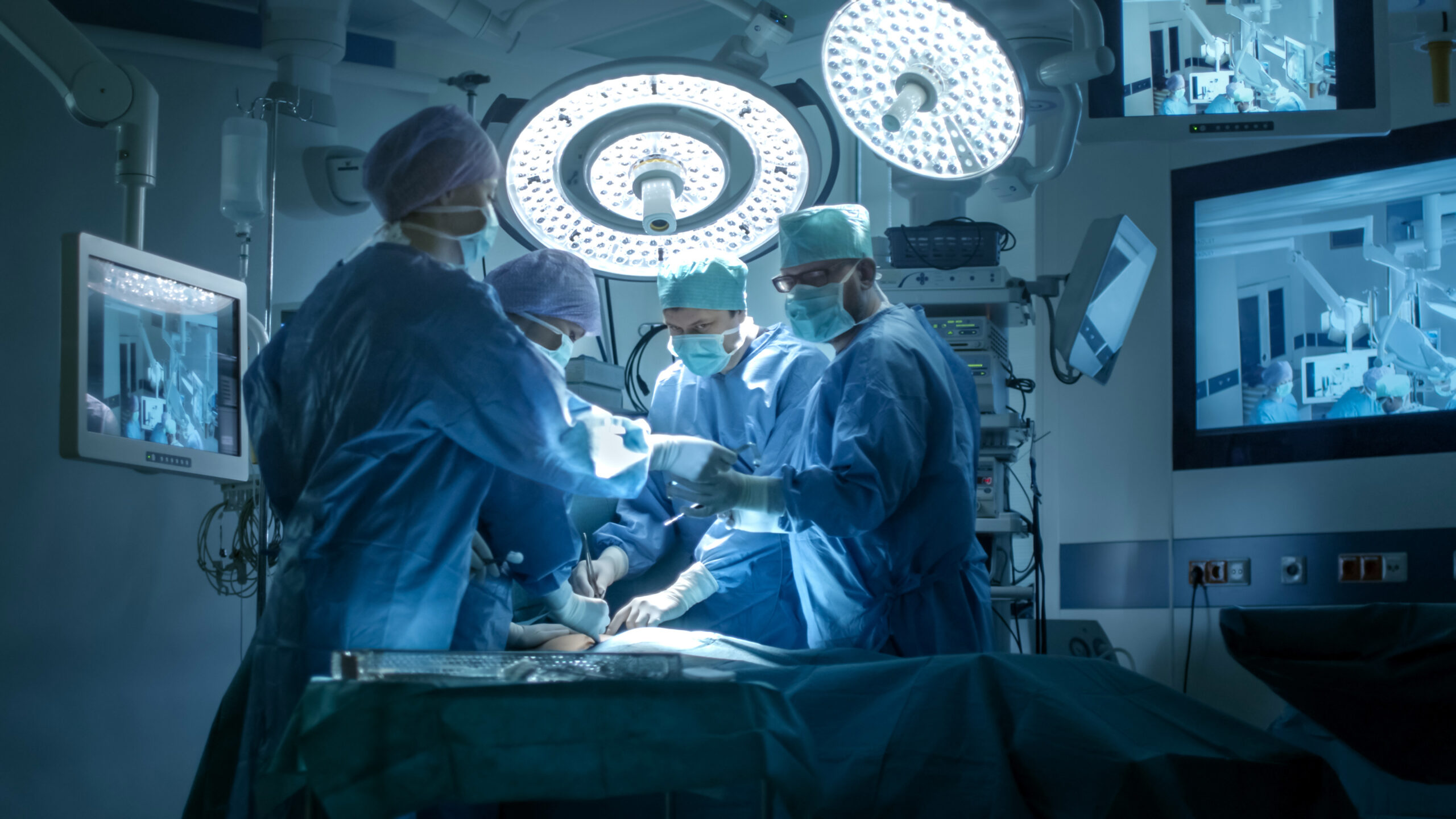