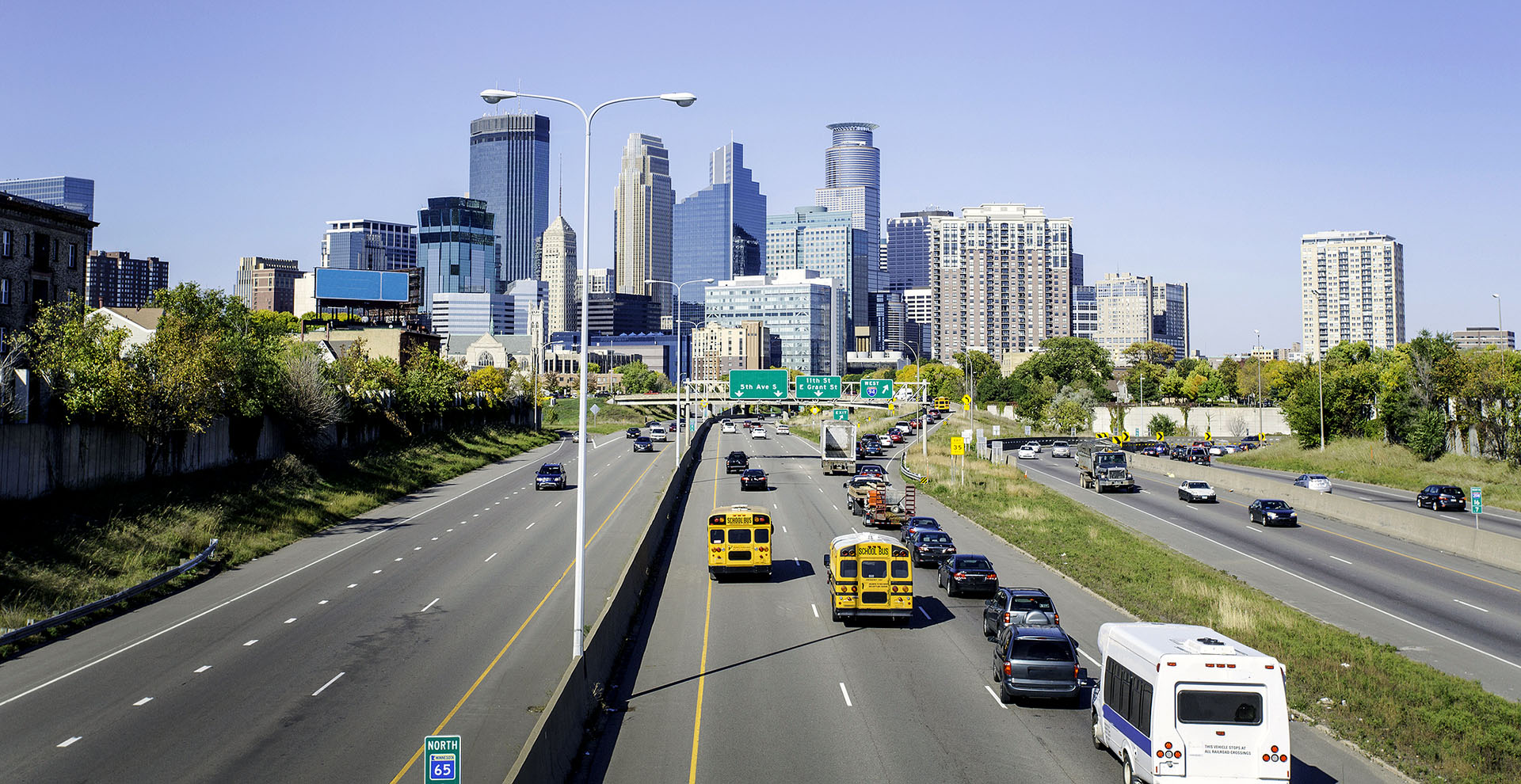 What is residential assignment?

One of the most challenging education issues today is the unjust link between zip code and public education.

The Charles Koch Institute supports social entrepreneurs who tackle tough problems. Of those problems, one of the toughest is the arbitrary assignment of students to public schools based on where they live. This is unjust and exacerbates the discriminatory housing policies of the past.

Fortunately, social entrepreneurs all over the country know this. And they’re channeling their creativity and resources to increase student opportunity by disconnecting school enrollment from a student’s home address.

What is residential assignment? In a powerful video released at an event co-sponsored by the Lebron James Family Foundation and Charles Koch Institute, 50CAN President Derrell Bradford explains that “in our country where a family lives determines the public school their kids have access to, and that is called residential assignment.”

He goes on to detail that the practice of residential assignment is rooted in the past practice of redlining, where some neighborhoods were color-coded as hazardous by the federal government. The school zones of today largely align with the color-coded maps of the 1930s. These local school boundaries limit access to educational opportunity based on where a student’s family can afford to live. Bradford makes a similar argument in a recent Wall Street Journal op-ed.

Bradford’s sentiment was recently validated by a March 2021 Annenberg Institute paper from Brown University, “The Lingering Legacy of Redlining on School Funding, Diversity, and Performance,” that found:

Between 1935-1940 the Home Owners’ Loan Corporation (HOLC) assigned A (minimal risk) to D (hazardous) grades to neighborhoods that reflected their “mortgage security” and visualized these grades on color-coded maps used by banks and other mortgage lenders to provide or deny home loans within residential neighborhoods. . . . We find districts and schools located today in historically redlined neighborhoods have less district-level per-pupil revenues, larger shares of Black and non-White student bodies, less diverse student populations, and worse average test scores relative to those located in A, B, and C neighborhoods.

The Annenberg Institute paper found that schools in previously redlined zones spend nearly $2,500 less per student than schools in top-rated zones. This is largely because property taxes fund local schools, and better schools increase property values in a self-perpetuating loop. In the end, this loop denies access to the best-rated public schools to all but the wealthy.

This problem can’t be solved simply by redistributing resources. Anna Tyger, an alumnus of the Koch Associate Program, sums up the root cause well in Real Clear Education:

When you look into how our education system assigns students to schools, the cause of persistent school segregation becomes obvious: We have institutionally linked housing — which was intentionally and explicitly segregated through government policy during much of the twentieth century — to education, our primary mechanism for promoting equality of opportunity and economic mobility.

The innovative team of researchers at Urban Institute has taken this research one step deeper by examining the “micro-geography” of residential assignment. Using a novel GIS dataset and measurement methodology, Urban seeks to “pinpoint the worst dividing lines in public education access across the country, individually highlighting the many racial borders that perpetuate school segregation today.”

Heritage Foundation has also been working on issue education to share knowledge about this challenging issue. A recent Heritage Institute report detailed how in Columbus, Ohio, kids who live east of I-71 attend Como Elementary, where reading proficiency hovers around 44%. But for those privileged enough to live west of I-71, the reading levels are nearly double. Heritage also recently hosted a virtual event “Redlining and Education: How 20th Century Practices Impact 21st Century Kids,” to elevate this important issue with their core constituency.

In a recent Education Next article, Tim DeRoche, a Charles Koch Institute partner and author of “A Fine Line: How Most American Kids Are Kept Out of the Best Public Schools,” argues that residential assignment is a recurring and self-perpetuating example of inequity:

This is an American phenomenon. In nearly every city the pattern is the same: State law allows (or even requires) the district to draw attendance zones showing who gets to attend which schools. Districts use the lines to determine who can enroll in these elite, high-performing public schools. Young families respond to the policies by cramming into the coveted zone, driving up home prices. Other parents lie about their address to gain access. The divide between the two schools, often just blocks apart, grows over time.

Changing this reality will require all hands on deck. It will require a movement of social entrepreneurs motivated not by party or ideology, but by the vision of every child discovering their unique potential. Like successful social movements of the past, it will be a coalition of people willing to, as Frederick Douglass put it, “unite with anyone to do right, and with nobody to do harm.” 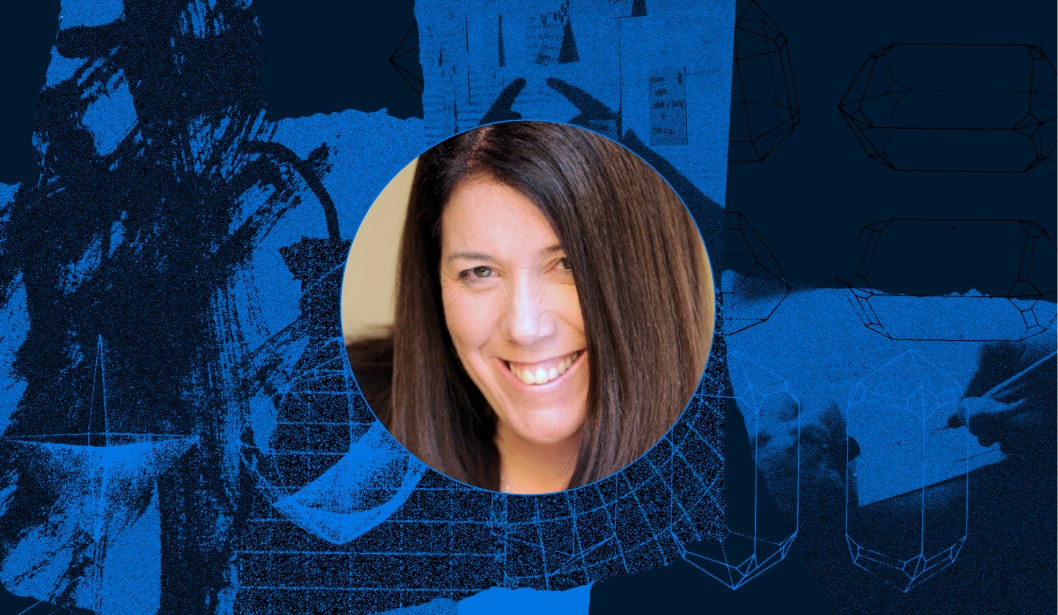 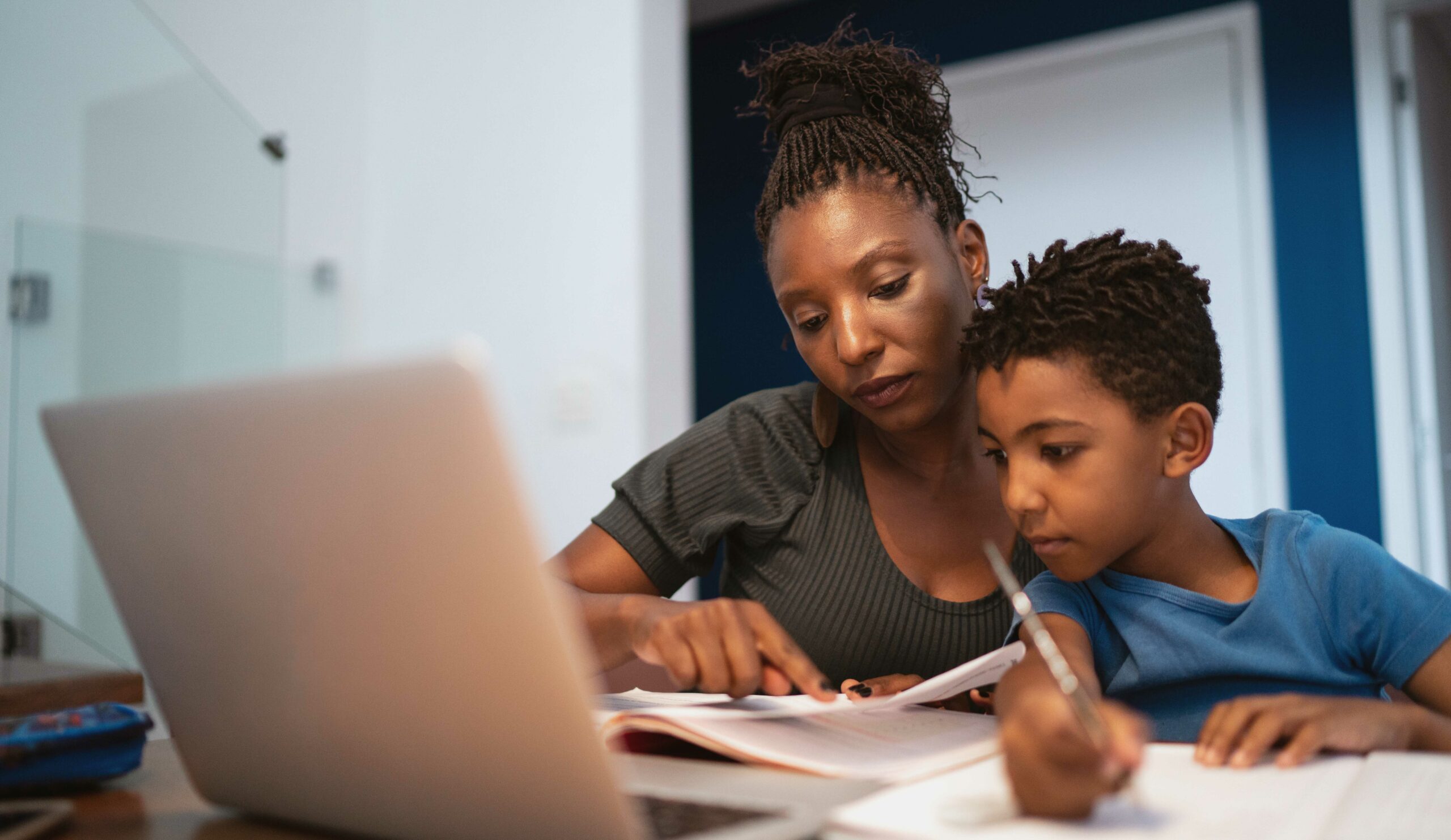 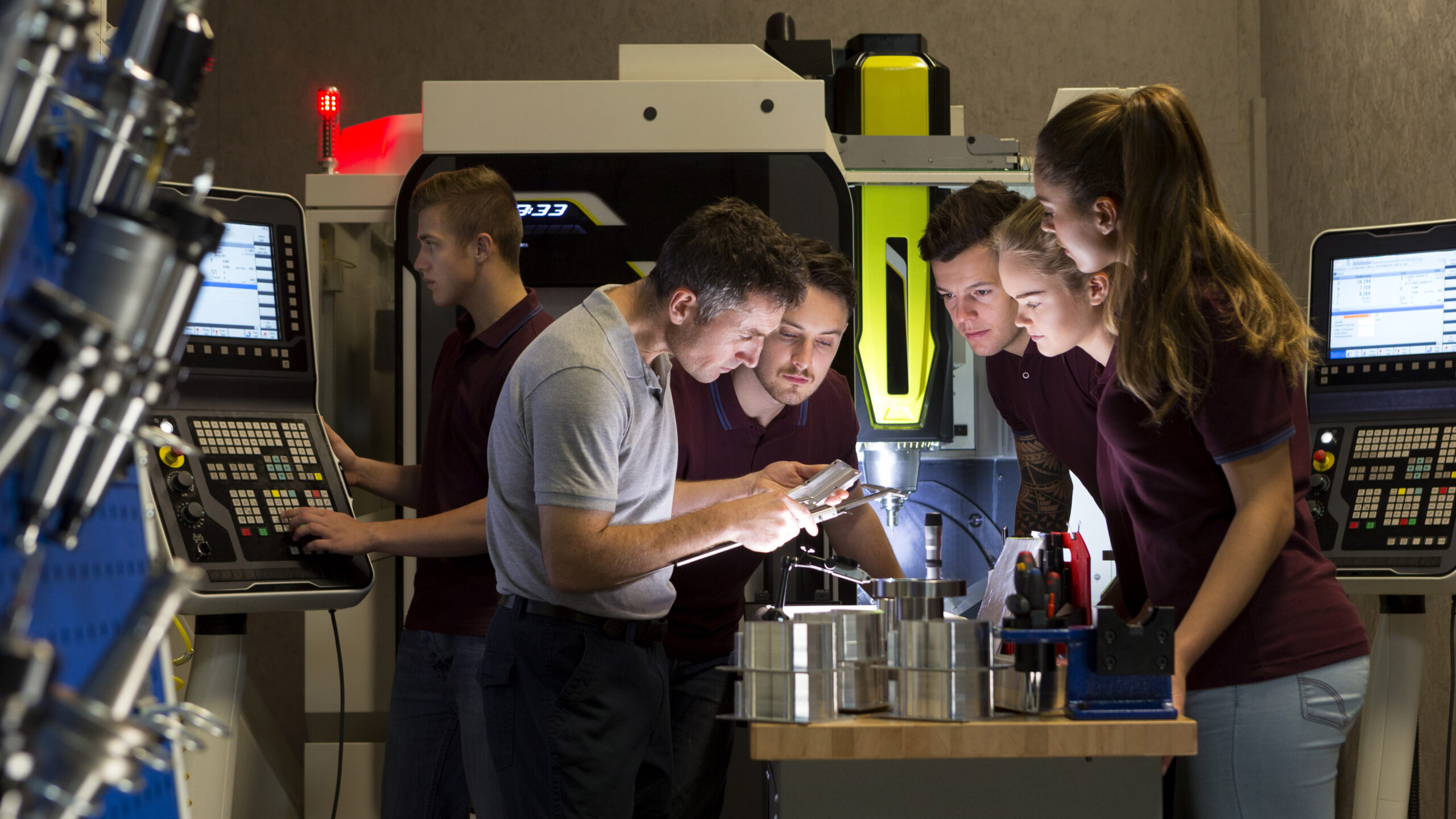 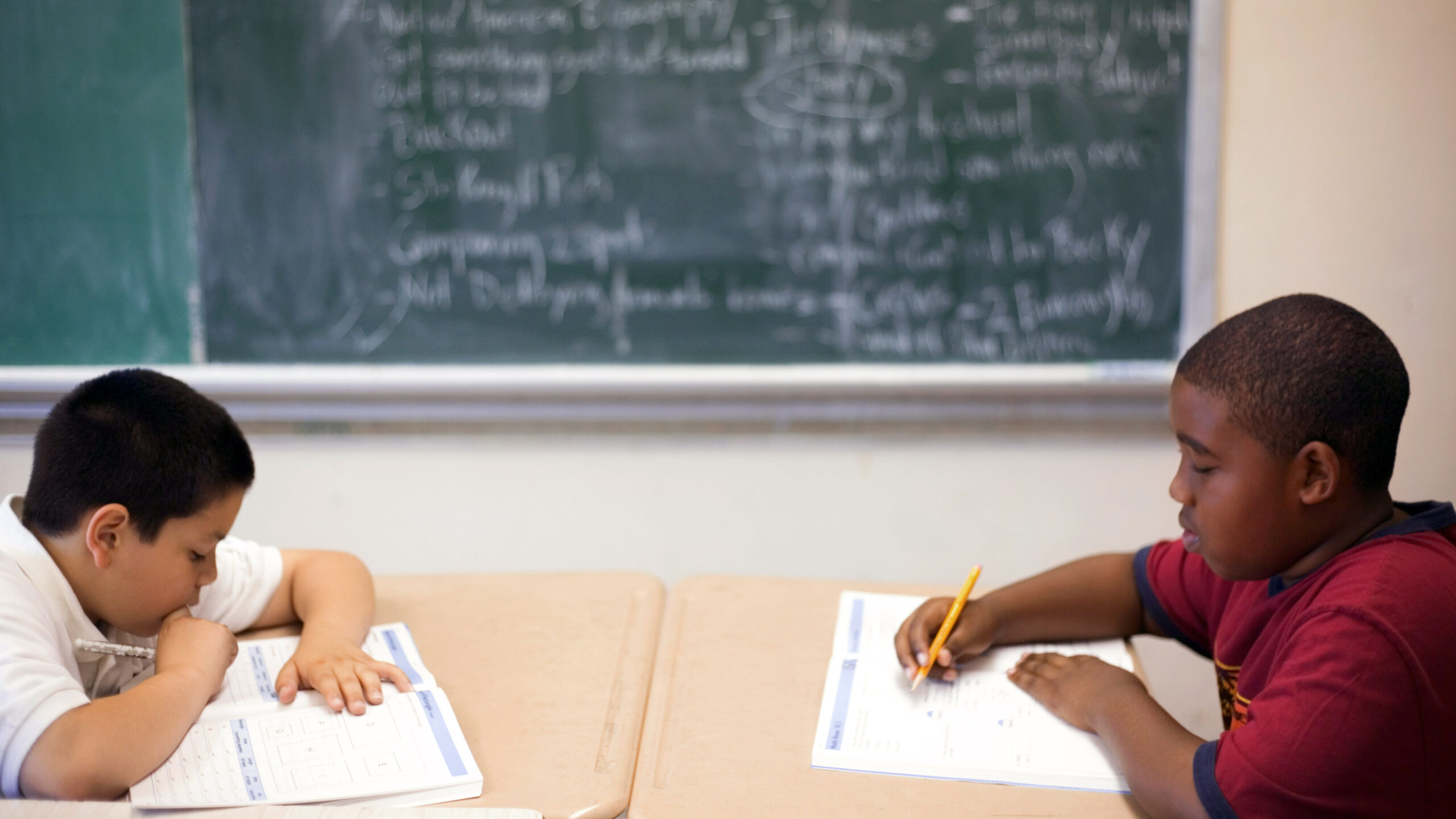