Why Prison Reform Matters in America

American prisons house more than 1.5 million individuals, an increase of more than 390 percent since 1978. This growth persisted even in the face of an overarching decline in crime rates since the 1990s and the longest terms of incarceration since we began to collect accurate data. Over 600,000 men and women are released from federal and state prisons each year. Upon release, these individuals will face many practical and social challenges to rejoining their communities, with many of them facing barriers to opportunity due to a lack of education and practical skills. A recent report shows that the current strategies used by our justice system to achieve rehabilitation and increased public safety have been ineffective, with more than 80 percent of those leaving our state prisons being rearrested again in the future. Most Americans agree with the conclusion that can be drawn from these statistics: Something must change if we are to achieve an effective justice system that protects and enhances public safety while respecting human dignity.

Prison reform is one remedy to the ineffectiveness of our justice system that many states and the federal government have explored. Prison reform is focused on ensuring public safety and restoration for those impacted by crime through the creation of a constructive culture within our prison system. These reforms seek to alter the circumstances of incarceration in ways that allow the system to model and incentivize the attitudes, behaviors, and lifestyles conducive to personal responsibility and self-control. Achieving these goals through prison reform usually falls within two broad categories. First, ensuring access to programs which help individuals gain knowledge, skills, job training, and positive values during their period of incarceration. Second, by revising correctional policies to ensure that minimal barriers exist to maintaining positive community relationships during the period of incarceration. By providing individuals with opportunities to gain productive skills and equipping them to strengthen their positive relationships, we can help them achieve their full potential and  transform their lives upon returning to our communities.

One of the arguments for prison reform has to do with reducing the number of people who are rearrested. Upon leaving prison, those who have been incarcerated face significant barriers to their success upon returning to our communities. It is estimated that in addition to the societal stigma these individuals face, there are more than 48,000 legal barriers that bar them from securing employment, housing, occupational licenses, and many of the foundational things needed to be a productive member of any community. Seventy-four percent of men released from prison are still searching for employment eight months after their release. These many barriers negatively impact public safety and inhibit those with a criminal record from achieving their full potential.

Prison programming is an effective way to help provide  a person who is incarcerated with the crucial skills, education, and character development he or she will need to be successful when leaving the walls of a prison. The types of programming that can be provided to those in prison differ, but the most popular types of programming include education and workforce development, employment programs, life skills and family management classes, mental health and substance abuse support, and various types of religious programming. One way to facilitate these programs is by providing community organizations with access to host such programs in the prison. Some examples of local non-profits providing programming in state and federal prisons include The Last Mile, Miles of Freedom, and Hudson Link.

Educational and vocational classes have been studied extensively and found to be some of the most effective programs in prison reform. Research shows that these types of programs reduce recidivism by 13 percent, reduce incident reports for prisoner misconduct by 4 percent, and increase post-release employment by 13 percent. Every taxpayer dollar spent on educational and vocational training programs for prisoners saves five dollars on law enforcement and corrections expenditures in the future.

By implementing various types of prison programming that have been proven effective, we can create a culture that helps to ensure those with a criminal history are better equipped for productive, law-abiding futures. This will ensure that those incarcerated can secure meaningful employment, acquire true closure after punishment is fulfilled, and avoid criminal behavior in the future. Through prison programming, we can ensure safer communities, increased economic growth, and decrease the burden placed on taxpayers to support our growing correctional system.

Individuals who are incarcerated have children, spouses, family, and friends who desire to continue a relationship with them while they are in prison. Incarceration makes it exceptionally difficult for individuals to maintain healthy relationships with those who will be their support system when they return home.

It is estimated that there are more than 2.7 million children who have parents in state and federal prisons. Many of these parents were the sole caretaker for these children before they were incarcerated.

The most recent data available reveals that visits from family and friends are a rare occurrence while someone is in prison. Only 31 percent of those in state prisons had received a visit from someone in the past month. The ability for many to visit their loved ones is impacted by distance and a lack of understanding around visitation policies. Data from the Bureau of Justice Statistics shows that 63 percent of those in state prisons are located more than 100 miles from their families. While all jurisdictions provide for prison visitation, there are significant variations among the policies each jurisdiction apply to this privilege.

This lack of connection with positive community relationships and strong family connections is detrimental to our entire society. Prison visitation has been found to reduce recidivism, decrease prison violence, and prevent the intergenerational cycle of incarceration. Prison reform seeks to remedy this problem by ensuring that the policies of our correctional system prioritize maintaining positive relationships between those who are incarcerated and their children, family, and friends. This can be accomplished by expanding visitation rights within prison facilities or ensuring that distance from family and friends is a component of every prison placement decision. By making these simple policy changes, we can ensure that people in prison maintain strong family ties and build community networks that they can call upon for support upon leaving prison.

Though America’s correctional system has grown at an alarming rate, it has reached a state of diminishing marginal returns when it comes to deterring future crime and increasing  public safety. Prison reform seeks to change the status quo by providing individuals with a constructive and dignified experience while they are incarcerated and providing access to tools to transform their lives. By ensuring that individuals have the opportunity to use their time incarcerated in a constructive manner and allowing them to maintain positive relationships with their support network, we can increase the likelihood they become productive members of their communities upon reentry. Prison reform attempts to achieve these goals on the path to increase public safety by expanding prison programming and ensuring adequate prison visitation policies. 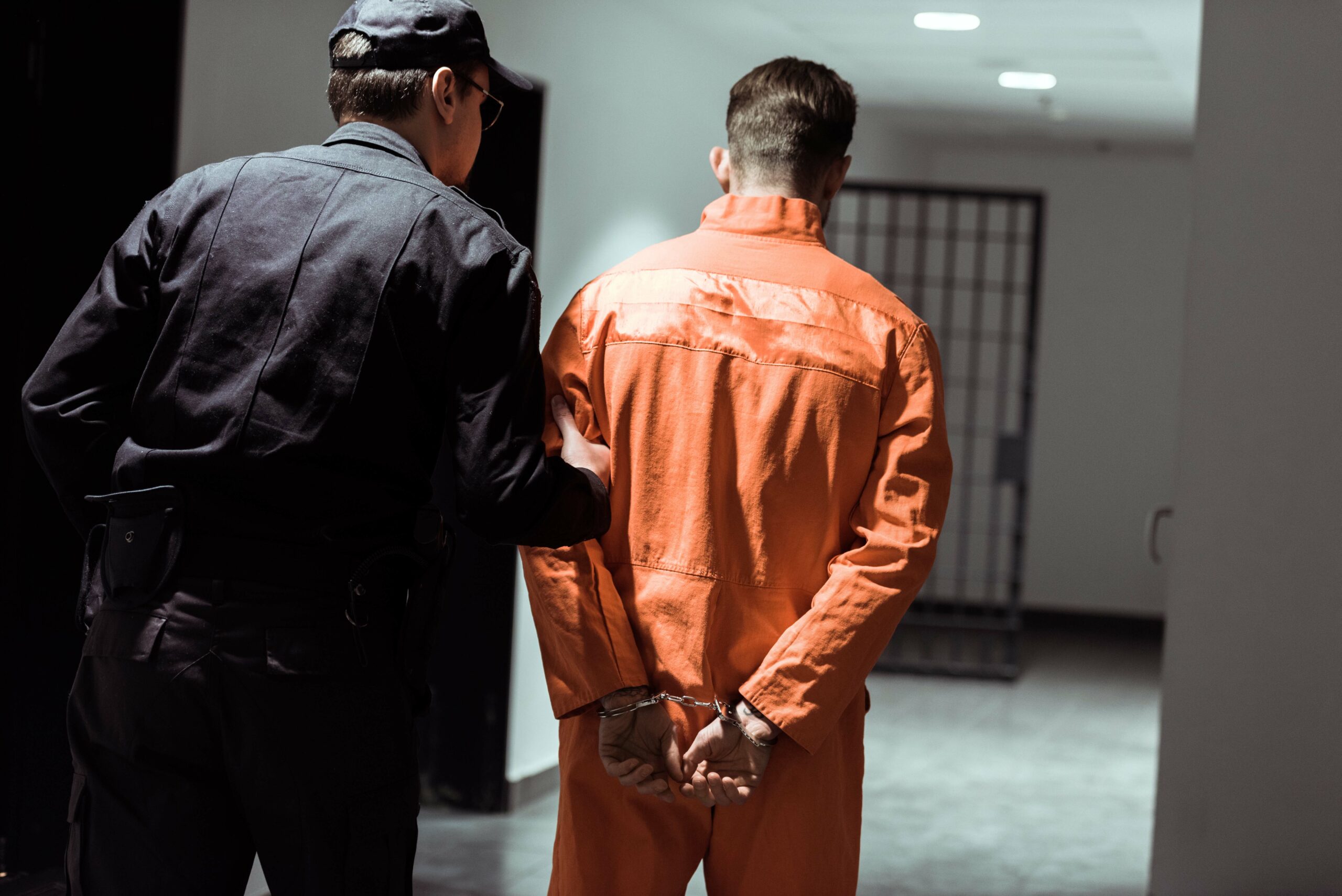