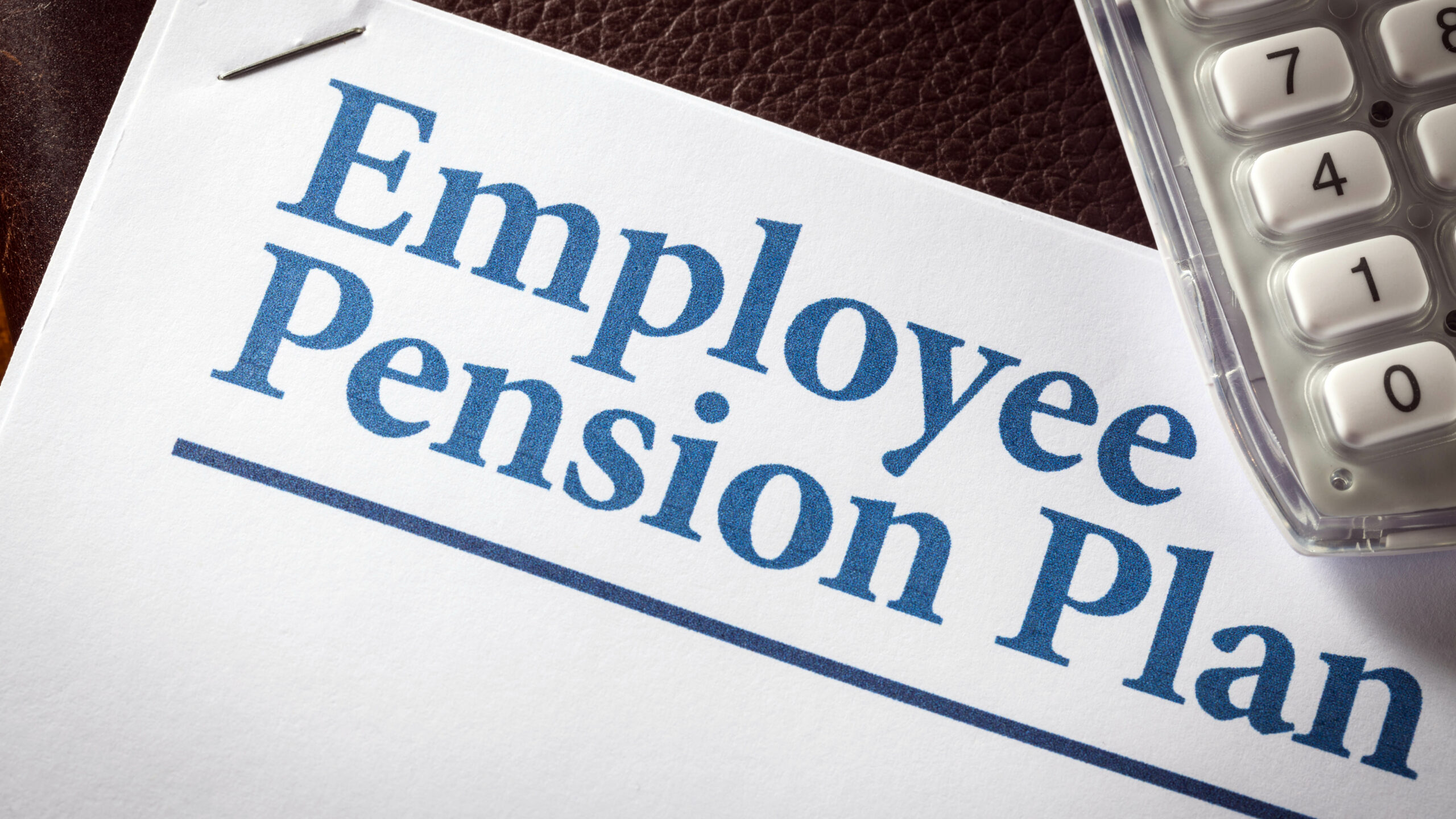 “Pension reform.” When most people hear the phrase they might tune out, thinking it’s a topic that doesn’t concern them greatly. After all, it refers to benefits promised to government workers and the balancing of local and state budgets.

However, the Reason Foundation, a grantee of Stand Together Trust, believes that public pension reform should matter to all people, because it impacts promises that government has made to all people — to government workers and to citizens in their jurisdictions. To understand why this is so, it’s important to understand the current state of promised pensions in the United States today.

When the government promises a pension to a government worker their accrued benefits are guaranteed via constitutional protections at the federal and state levels —  whether or not the funds are there. In most cases the governmental unit is required to make up the difference if the pension system misses its investment performance targets. This means that taxpayers ultimately cover pension shortfalls through higher taxes, reduced government services (like road repairs, school funding), or both.

Currently, the projections in many, many states are woefully wrong.

Pension liabilities — that is pensions promised without sufficient funds to deliver — have skyrocketed to over $1 trillion dollars despite a very strong stock market.

In the immediate future, these unfunded liabilities may not be hurting governments or taxpayers substantially. However, the ballooning debt is a call on future tax revenues, which means that it’s past time for governments to start the hard conversations of how they will contribute the promised funds. The solutions involve things like modifying benefit plans, temporarily or incrementally increasing taxes, or leveraging budget surpluses.

In this sense, everyone is a stakeholder in pension reform because the issue impacts the promises that government makes to all people. These promises include benefits for government workers but also services for citizens in a community such as public safety, education and infrastructure maintenance. Throw in the potential need for higher taxes and that this is an issue affecting most workers hired throughout state and local government and you can see the tremendous importance and complexity that led Reason to start the Pension Integrity Project—a pro bono consulting service for governments. The project provides expert technical assistance on reforming government pension programs and thought leadership on this complicated –but vital — fiscal policy concern.

To draw attention to the issue, in the early 2000s, Reason was among the first think tanks flagging the growing aggregated pension liabilities starting to emerge across the United States, and published countless articles on the problem. .

In the wake of the Great Recession, around 2010, the Reason Foundation started receiving inquiries from legislators trying to solve the problem of unfunded liabilities in their states, Leonard Gilroy, Reason Vice President and Senior Managing Director of the Pension Integrity Program told STT.

“It’s a complicated, technical issue and policy solutions require a lot of customized analysis,” Gilroy explained. “Our think tank has always leaned toward being change agents — we’re more of a combined think tank and action tank.”

So the Reason Foundation staff rolled up their sleeves right alongside state and local legislators to figure out how to do pension reform well. For nearly a decade, this team of practically focused individuals with various finance and policy backgrounds have provided technical assistance to reformers seeking to engineer policy solutions that pay down liabilities and fiscally protect workers and taxpayers for decades to come.

“We looked at what the key ingredients are, the right goals, successes, failures, and how we can build out the right capabilities to help the motivated policy maker not just think it, but design a path to achieve it,” Gilroy said.

The Pension Reform Integrity team takes a diagnostic approach, seeking first to understand what’s leading a pension plan to excessive debt  — like underperforming investments or past bad policy. With this information, models, forecasts, and policy recommendations are created. These aren’t one-size-fits-all plans, either.

For example, the state of Illinois’ pension crisis is the worst in the nation. Annual pension contributions are currently about 26% of the state budget, more than double the national average. In order to pay down the state’s pension debt, Illinois will need to double its pension spending to 51% of the state budget — leaving Illinois citizens with reduced government services, higher taxes, or both. For Illinois, pension reform should be an urgent concern that would require a multifaceted and aggressive plan.

By comparison, other states have been working on their pension reform for years, and it’s starting to pay off. After years of reforms, Arizona and Michigan both used surplus funds to pay down more than $2.5 billion in pension debts in each state. This sort of success is only made possible by disciplined collaboration between lawmakers, taxpayer advocates, unions, and other stakeholders.

Building coalitions for fiscal responsibility — now and for generations to come

The Reason team doesn’t leave it to legislators to handle all of the communications work on pension reform — it takes an active role in education, outreach and consensus building with stakeholders in a jurisdiction. For example, Gilroy met with over 100 people in Arizona in 2015 during a significant public safety pension reform effort Reason helped shepherd through extensive stakeholder engagement.

“I met with everyone from unions to legislators,” Gilroy told STT. “I’d ask, ‘what would you like to see happen?’ and work to get all stakeholders to come to the middle on an agreement.”

The collaborative efforts of Gilroy and others in Arizona paid off.

“Reason wasn’t just competent on the pension issue, they knew how to speak everyone’s language,” said Jeff Kros, former General Counsel of the Arizona State Senate. “The result was one of Arizona’s greatest legislative successes of the past 40 years.”

After several years of successive reforms using Reason’s thought leadership to shore up Arizona’s pension system, in 2022 the state legislature paid off all remaining unfunded liabilities for active and retired law enforcement, corrections and probation officers. The pension fund payoff amounted to billions of dollars and demonstrated total confidence in the reform.

The Pension Integrity Project team stays involved for as long as it needs to in a state or local government — while the reform is happening and long after it passes. Sometimes reform efforts take years to complete, like the 6-year, multi-part reform effort Reason has helped facilitate in Michigan across several major pension systems. Of course, in the legislative sessions following reforms, there can always be threats that could undo the fiscally smart steps taken by the legislature. The Pension Integrity Project team watches for those, too. Currently, they’re tracking policy and investment assumptions that threaten the Teacher Retirement System in Texas, among other major pension systems.

“A lot of people think pension reform is a partisan issue — legislators versus workers or employers versus unions,” Reason’s Gilroy said. “It’s not, though. At the end of the day, citizens voted for politicians that put retirement plans in place. Many of those plans didn’t factor in the unknowns that have driven growing pension debt and rising costs. Pensions — or really any type of retirement system — can be designed well or poorly, and design has driven much of the solvency challenges we’ve seen to date. Whatever path they choose, we want to help governments deliver the promises associated with past employee service as they design competitive retirement plans for future employees that keep financial risks tightly managed and at a reasonable cost to taxpayers.”

Most would agree that it’s better for everyone when the government keeps its promises. That holds true when paying committed benefits to government workers and also when maintaining necessary and promised services to citizens in their communities.

To hear more from Leonard Gilroy, read this interview STT conducted in 2021.

To learn more about the pro-bono consulting offered by the Pension Reform Integrity Project, visit https://reason.org/pension-reform

To read more reporting and analysis about pension reform across the US, visit https://reason.org/topics/pension-reform/ 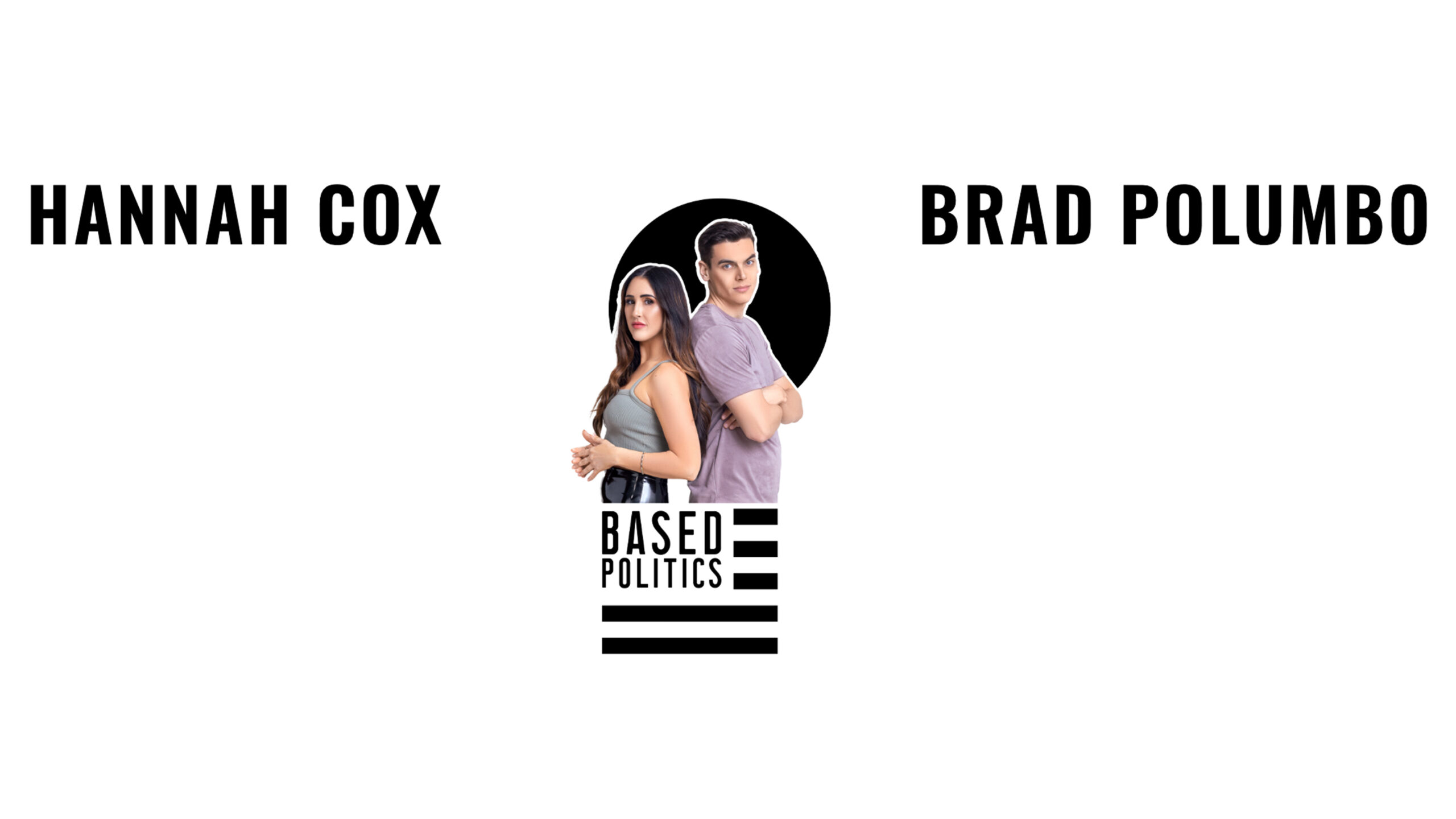 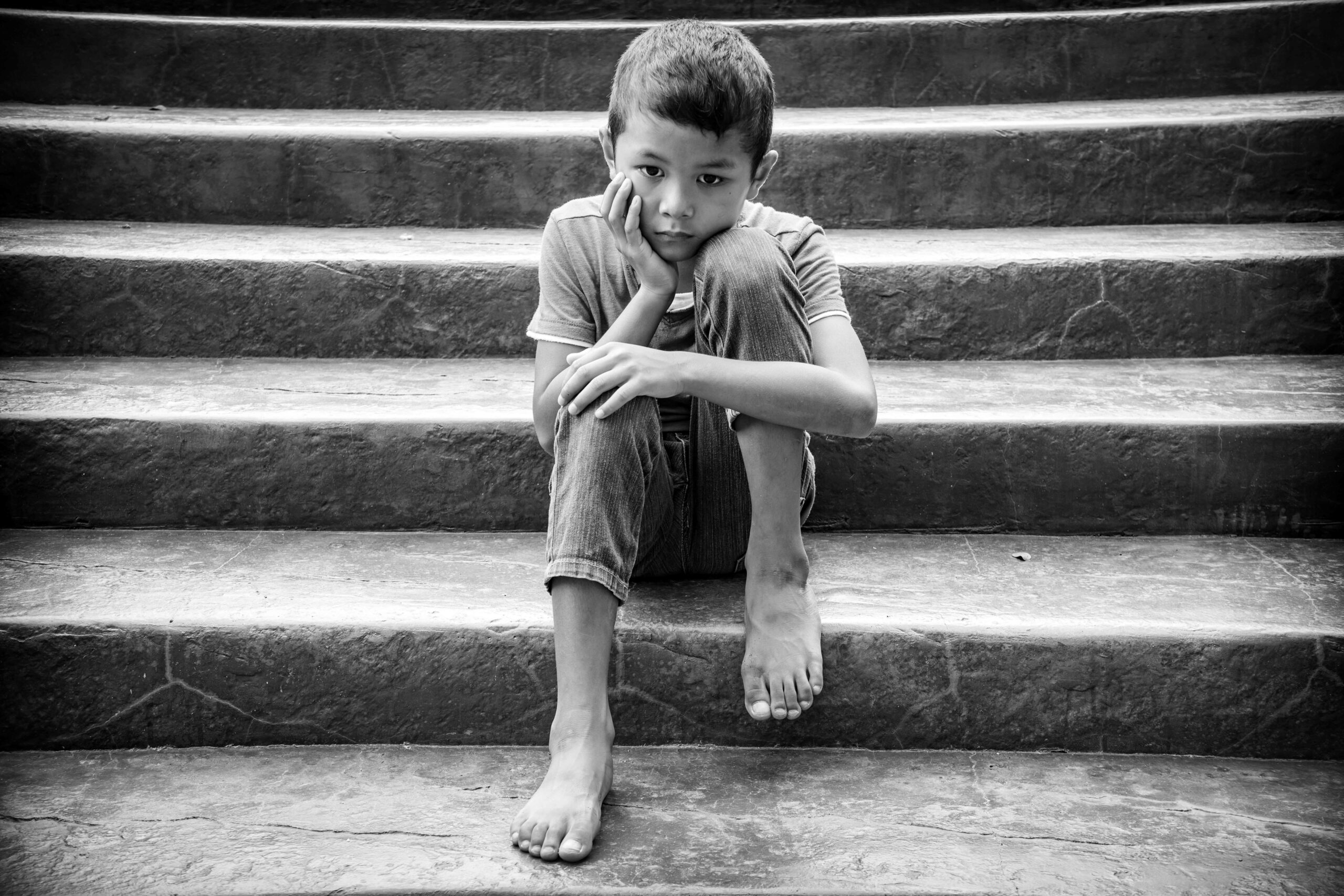